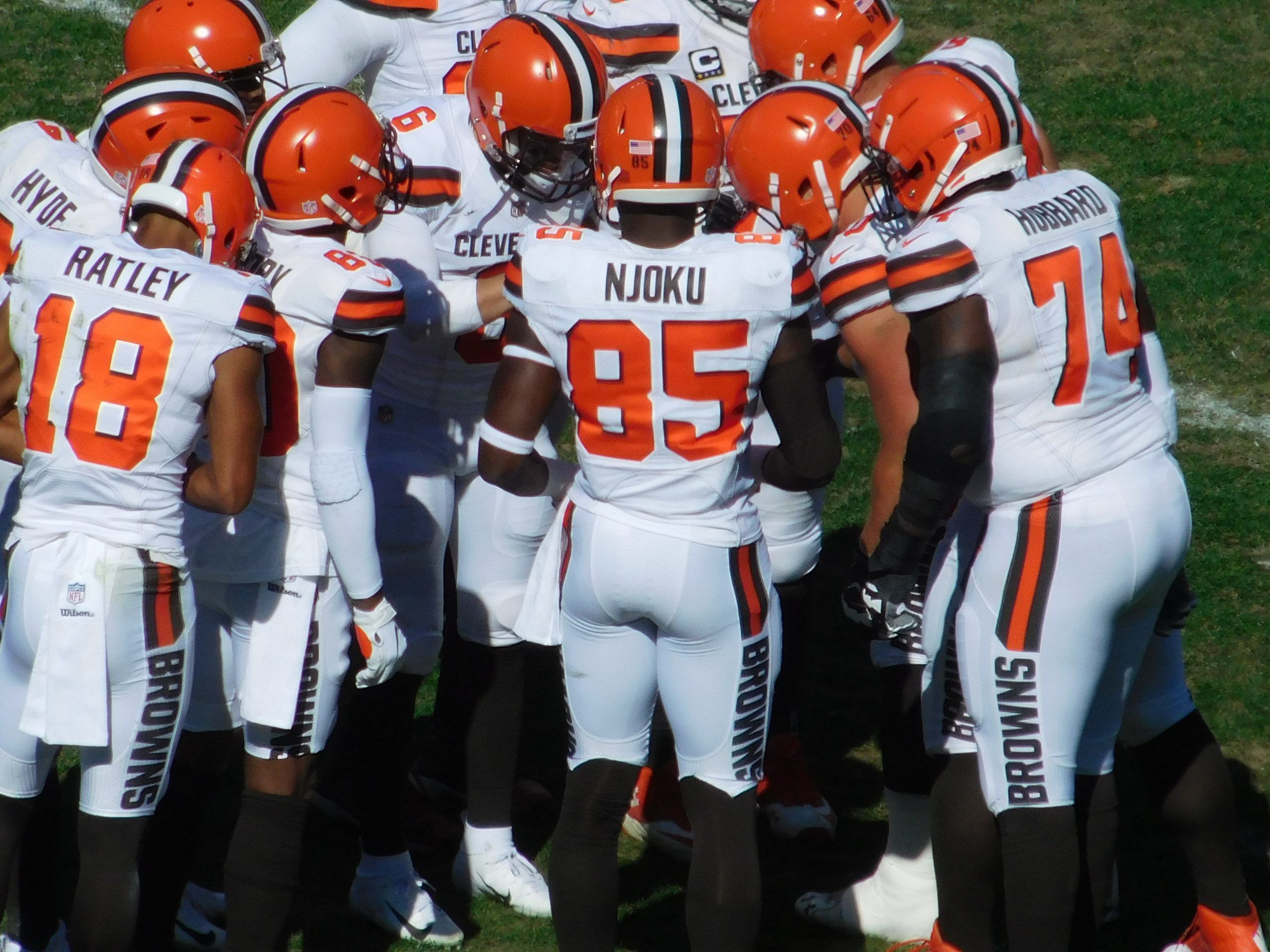 “I’m really excited that he’s here,” Njoku said … “I know he can definitely help our offense in years to come rather than just next year.”

TMZ reports that Njoku is “comfortable” playing with the former Chiefs running back despite the issues last season that got him released from the team in early November.

The tight end also feels that the team is going to very much be in the AFC North and playoff hunt as the team only grows and gets better.

“We’re very confident in each other … and it’s going to be a very fun year next year.”

Kareem Hunt Represents Much of What the Cleveland Browns Didn’t Need
23 Years Ago Today, The Browns (or Ravens) Fired Head Coach Bill Belichick