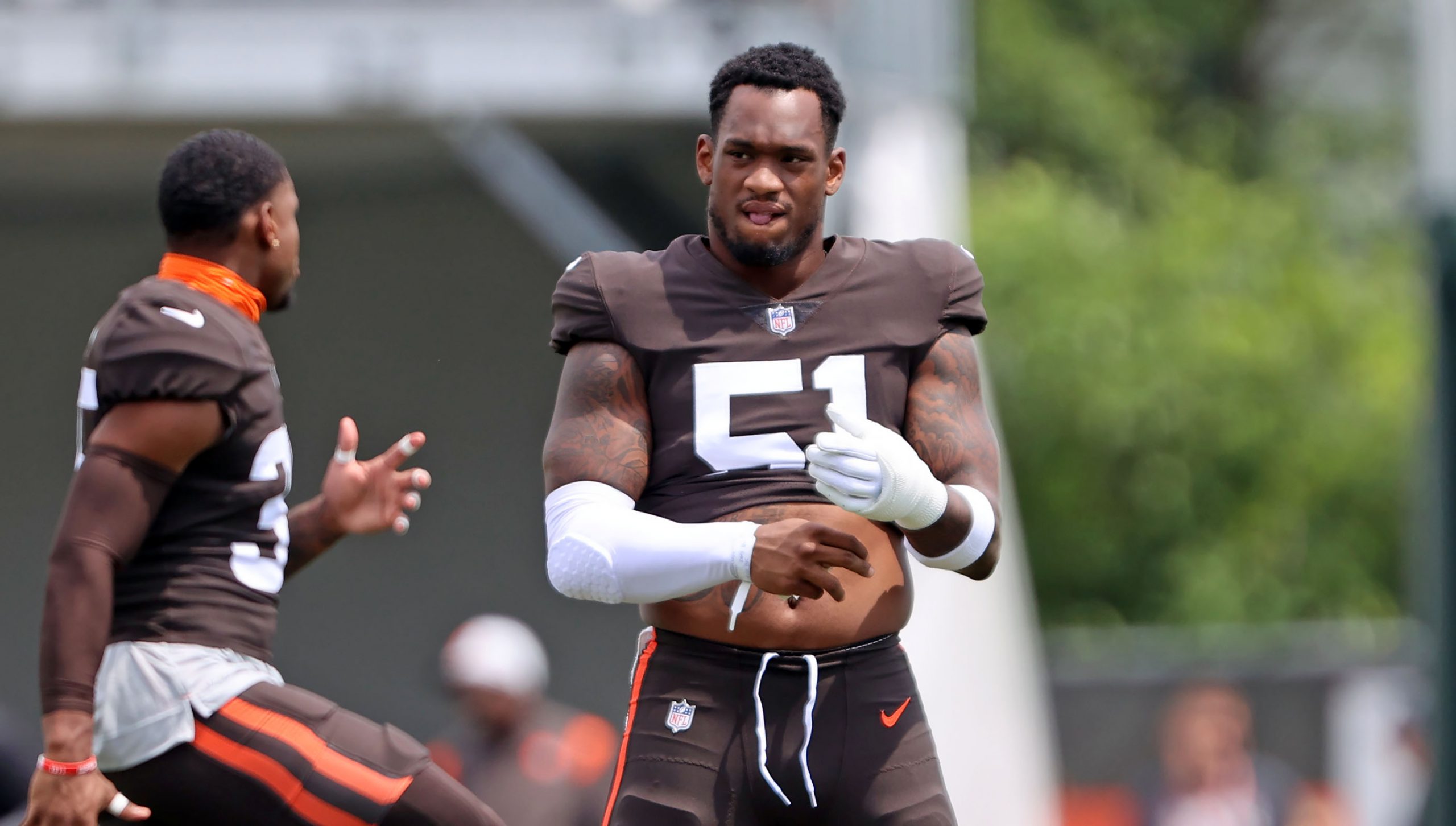 Per Albert Breer of Sports Illustrated, the Browns are taking calls from teams around the league for the services of one starting linebacker Mack Wilson.

Wilson has become a fan favorite in his two seasons with the Browns, interacting with fans often on social media when things are going good – or bad for that matter.

In two seasons with the Browns Wilson has played in 29 games, starting 22, with 121 total tackles.

Cut down day is closing in fast, so if the Browns do want to make a deal involving Wilson, they will have to have a few options lined up at the last minute.

Wilson did have his share of injuries, and in his second season injuries halted his year early, suffering a hyperextended knee during training camp.

He played in 13 games with eight starts, recording 39 tackles. He was a healthy scratch on occasion to the surprise of a number of fans.