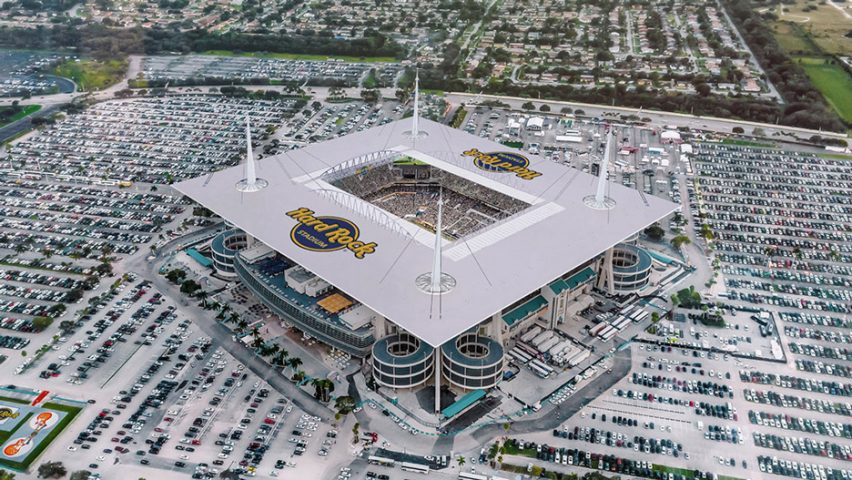 The Patriots haven’t even been Super Bowl champions for 24 hours yet, but it’s never too early to start looking at which teams have the best odds to win Super Bowl LIV down in Miami.

In recent years the practice of checking the next year’s odds has been a depressing one for Browns fans. Serving as a crushing reminder that their franchise isn’t anywhere close to hoisting a Lombardi Trophy. That trend appears to be changing though in 2019.

After spending the last three seasons with in the basement of sports books with 100/1 or worse odds to win the Super Bowl, the Browns find themselves near the top third best odds to bring home a title next season.

Cleveland’s odds are listed at 22/1 according to VegasInsider.com, a figure that ranks 12th overall and is tied with division rival Pittsburgh. The defending Super Bowl champion New England Patriots currently boast the best odds at 6/1 to repeat as champions. Behind New England is the Chiefs at 7/1 and the Super Bowl LIII runner up, Los Angeles Rams at 8/1. The other eight teams ahead of the Browns include the Saints, Bears, Colts, Chargers, Vikings, 49ers, Packers and Eagles. Besides Pittsburgh, the next closest AFC North team is the Ravens with 33/1 odds.

Bovada.lv on the other hand has the Browns odds listed at 30/1, which matches both the Ravens and the Falcons. In their book, New England also holds the best odds at 6.5/1, with the Rams and their fellow Los Angeles tenant the Chargers coming in with 7/1 and 8/1 odds respectively. Kansas City also holds 8/1 odds in their model.

The increased odds are a testament to the progress the Browns showed in 2018, improving upon an 0-16 record to go 7-8-1. The franchise is in the midst of a 16-year playoff drought, which pales in comparison to their championship drought that dates back to 1964.