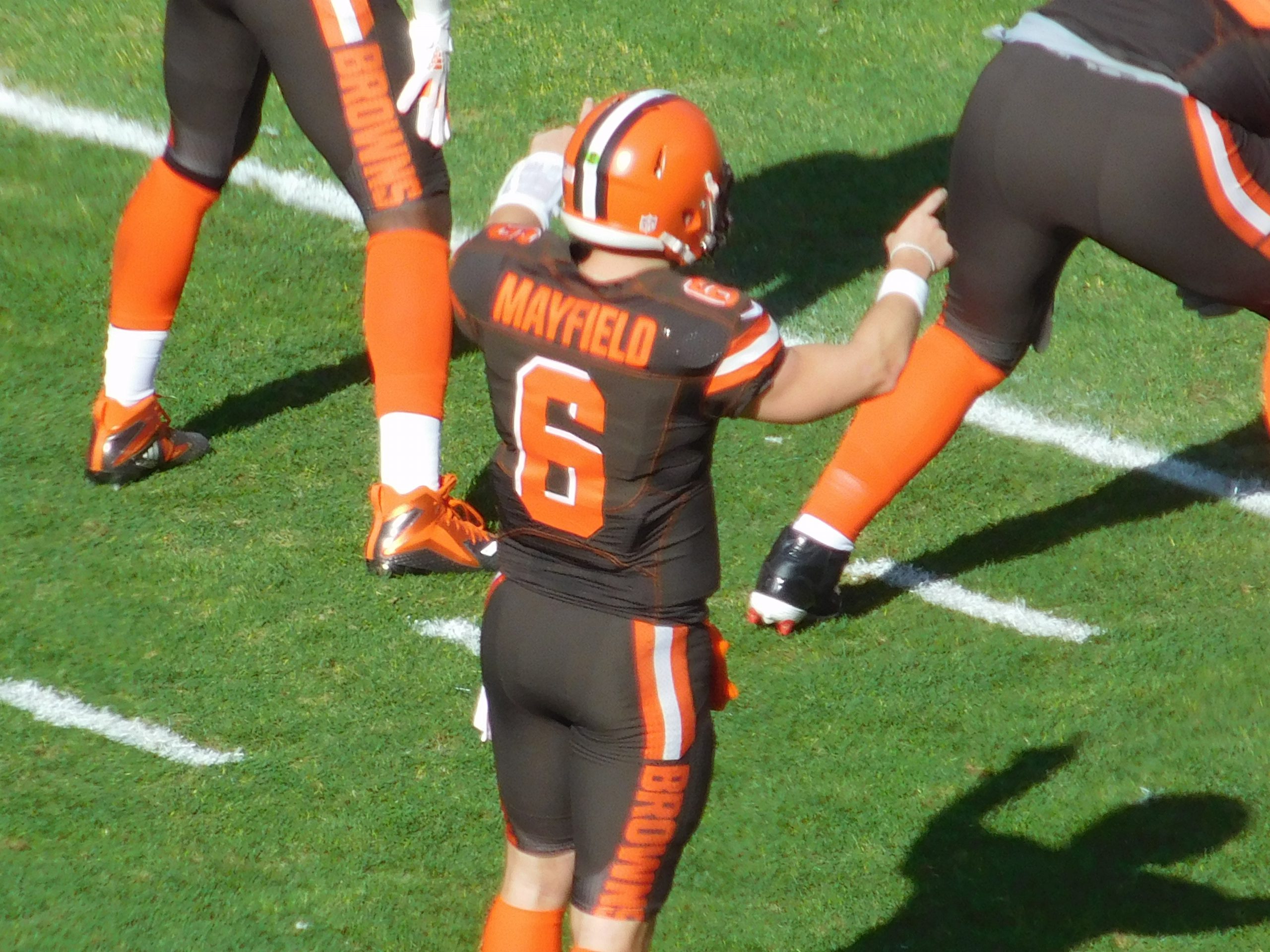 Baker Mayfield can add another chip to his shoulder, as despite setting the NFL single season record for touchdown passes by a rookie, he was passed by Saturday night in the voting for the AP 2018 NFL Offensive Rookie of the Year Award.

The winner was New York Giants running back Saquon Barkley, who played for a Giants team that won five games, and frankly wasn’t as impressive down the stretch as the Browns actually had their eyes on a possible playoff spot late in the season.

Barkely drew 26.5 votes from a nationwide panel of media members who regularly cover the league, beating out Mayfield by a total of four votes, as Baker earned 21.5 votes.

Barkley did also make a Giants team-high 91 receptions, which was a big number in that it was an NFL record for a rookie running back. The catches went for 721 yards, and his 2,028 yards from scrimmage led the league.

While Mayfied will sit back and have to just take pride in what he did in leading the Browns, he also will have to come up shooting with a chain, as he and Barkley made a bet on the outcome of the voting, with the winner getting a new piece of jewelry.