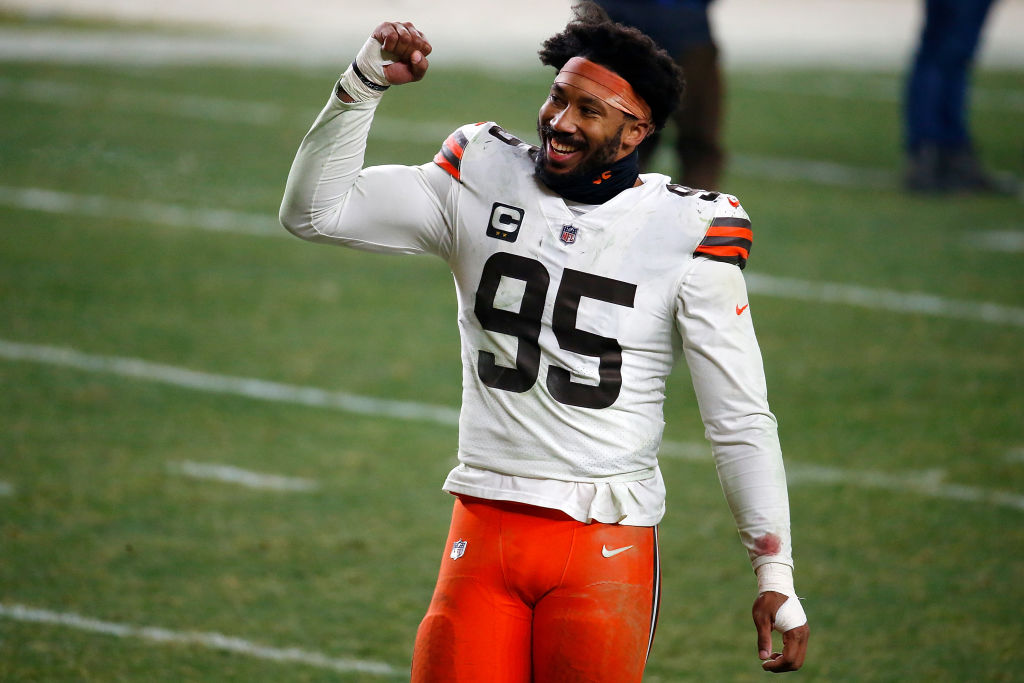 The Browns are clearly still not the apple of the NFL’s eyes despite their domination of the Steelers Sunday night, as the latest NFL odds for Super Bowl LV has them having the longest road to winning the Super Bowl.

The team the Browns will play Sunday in the AFC Divisional round, the Kansas City Chiefs, still have the best odds to win their second straight title, coming in at 2/1.

Here’s the odds for the eight teams still remaining in the NFL playoff race to win the title.

There’s no doubt that the Browns, if they do win (or even get) to the Super Bowl will have earned it, as they will have beaten the #3 seed Steelers on the road, the #1 seed Chiefs on the road, and either the #2 seed Bills or the #5 seed Bills.