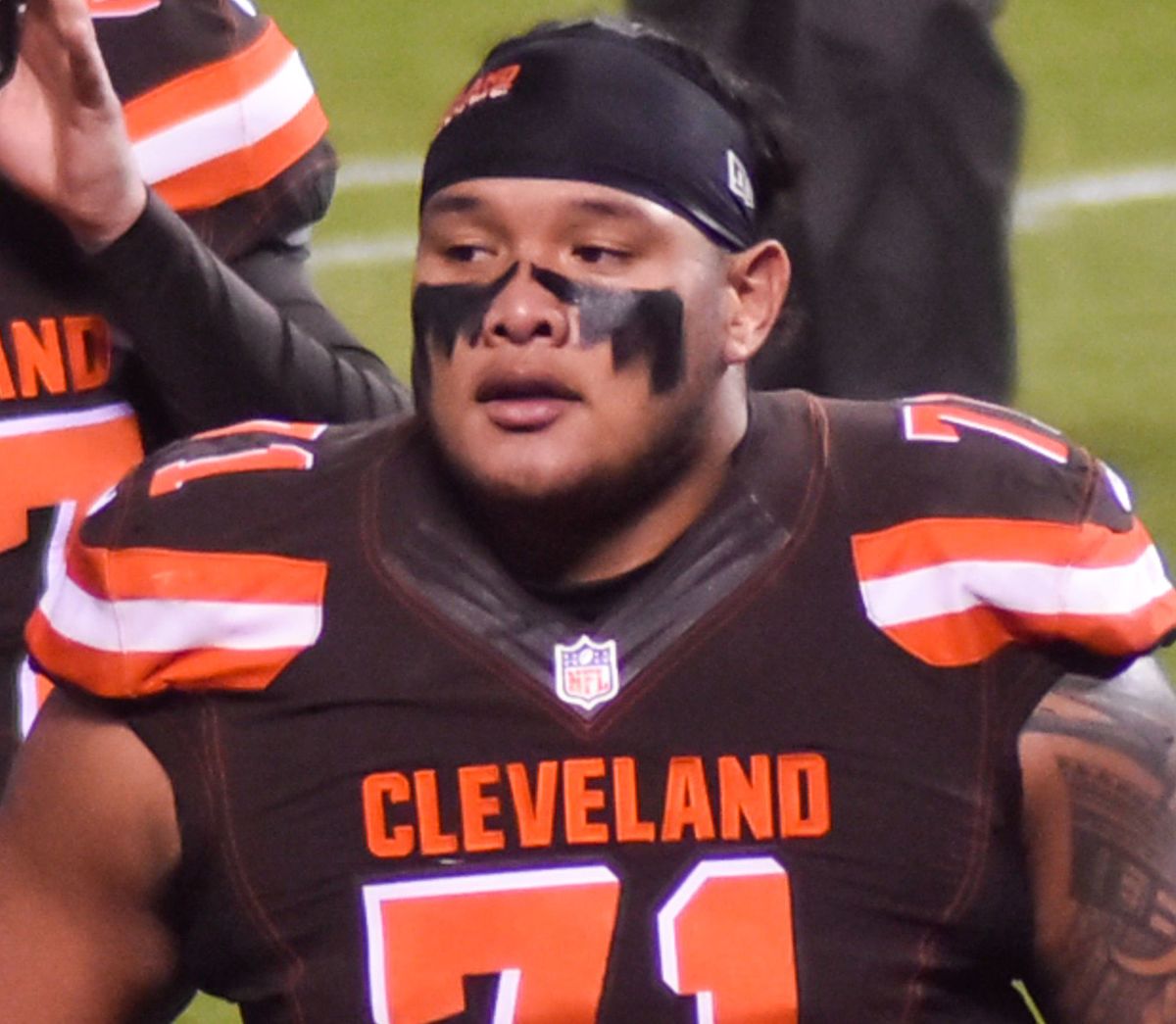 In case you were completely out of the loop yesterday, the Cleveland Browns made three big trades in the span of three hours. In the process, Jarvis Landry, Tyrod Taylor, and Damarious Randall. Saturday, they said goodbye to a former first-round pick.

The Browns have traded defensive tackle Danny Shelton and their 2018 fifth-round pick to the New England Patriots for a 2019 third-round pick, ESPN’s Field Yates and Adam Schefter report.

The Browns are trading DT Danny Shelton to the Patriots for a conditional pick, league sources tell @AdamSchefter and me.

Updated via @FieldYates and me: Browns trade Danny Shelton and a 5th round pick in '18 for the Patriots’ 3rd l-round pick in '19. And there it is, the fourth Browns’ trade in less than 24 hours. https://t.co/MQ6Qc8Dmha

The trade is the fourth one for Cleveland over the last twenty-four hours and is the first one that doesn’t bring a player back to the Browns. However, it has been rumored that Cleveland is making an attempt to pull off another deal and that this move wasn’t the one everyone was waiting on.

Shelton didn’t have anywhere near the production the Browns expected to see when they drafted him in the first round of the 2015 NFL Draft. Shelton had fifty-one games played with Cleveland and had seventy-one tackles along with 1.5 sacks in three seasons. Shelton also ran into the problem of getting outplayed by Trevon Coley and Larry Ogunjobi last year, leading to his departure today.

For New England, it gives them another big guy to stuff the run, something they mightily struggled with in 2017.