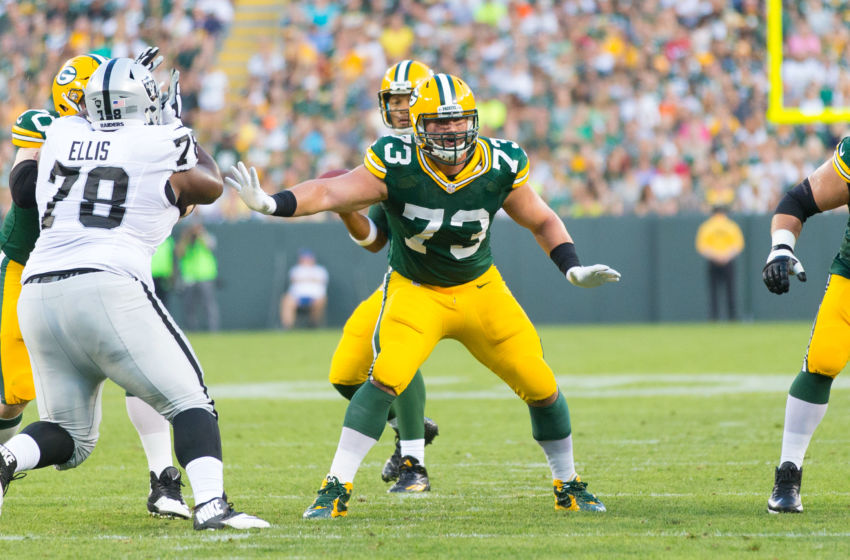 CLEVELAND, Ohio- Winning football games starts up front, as the battle in the trenches makes or breaks a team. The Cleveland Browns understand that after this past season and are heavily pursuing offensive linemen in free agency.

With the Center position being headed by struggling Cam Erving, the Browns have upgraded with one of the best in the game.

J.C. Tretter, 26, has decided to sign with Cleveland per numerous sources. Tretter started for Green Bay last year before getting injured and was among one of the most sought after NFL centers this offseason.

JC Tretter will officially be a Cleveland Brown in about five hours. That deal is getting done. Expected to be their new center.