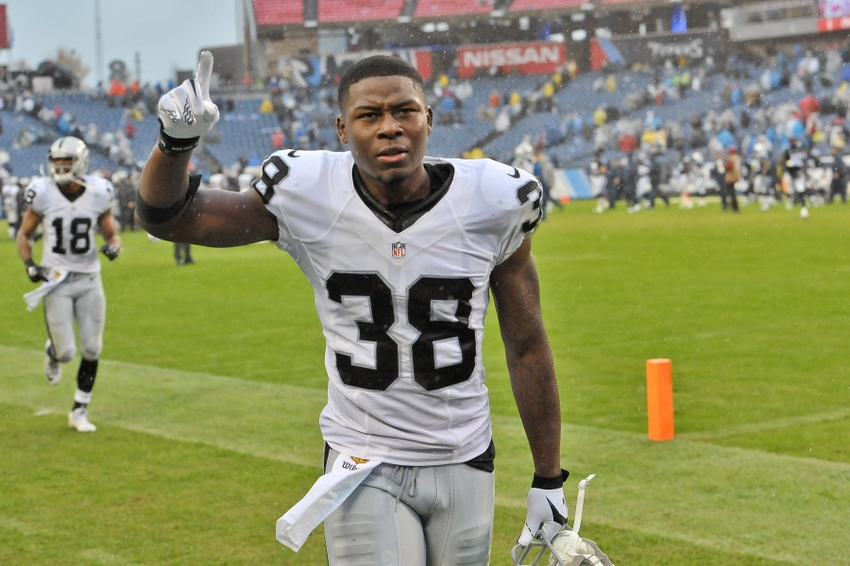 Carrie is a four-year pro and started fifteen out of the sixteen games for the Oakland Raiders last season. The twenty-seven year old posted a career-high seventy tackles in a strong year for the defensive back. Overall, he’s tallied 168 tackles and three interceptions in his four seasons with Oakland.

Carrie joins Terrance Mitchell as the next secondary player to come to Cleveland in free agency.