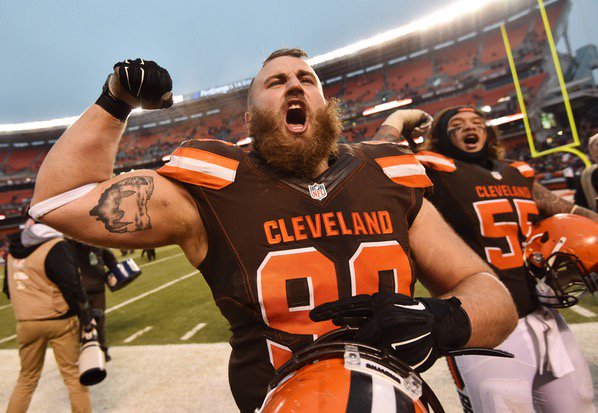 Meder had 48 tackles, one sack, and deflected one pass last season.

In Week 16, Meder was named AFC Special Teams Player of the Week after he blocked a game-tying field goal attempt by the San Diego Chargers which then secured the Browns first victory of the season with a 20-17 victory.