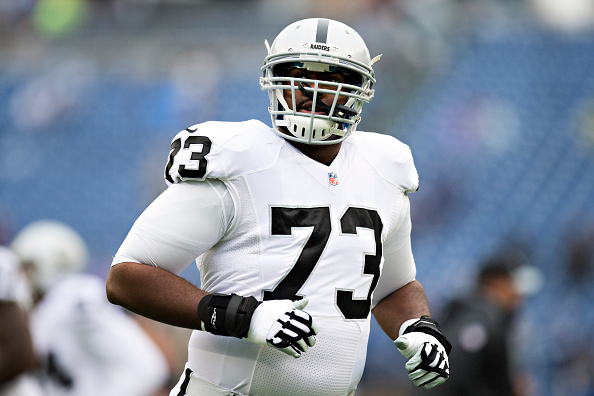 The Browns have inked offensive lineman Matt McCants as an unrestricted free agent.

McCants is 6-5, 309 pounds and is officially in his fifth season out of Alabama-Birmingham. Originally selected by the Giants in the sixth round of the 2012 draft, he has appeared in 30 career games with three starts.

He previously spent Weeks 13-14 with the Browns in 2016 before finishing the season with the Chicago Bears. McCants is a native of Mobile, Ala.