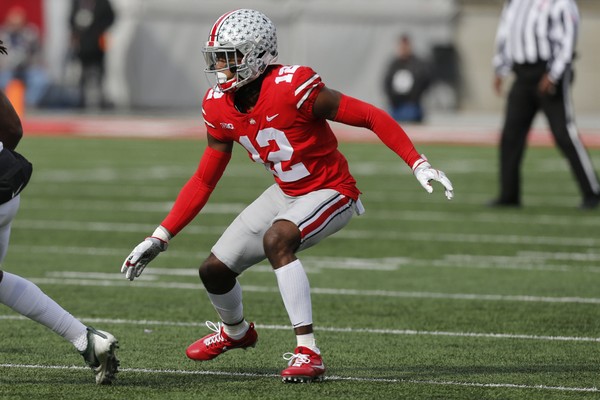 Ohio State cornerback Denzel Ward was a two-year starter for the Buckeyes, finishing with 47 tackles in his collegiate career. Though he isn’t a guy who’ll snag interceptions left and right, he is quick to the punch and plays the ball extremely well.

Ward is the first Buckeye selected by the Cleveland Browns since 1995 when the team selected linebacker Craig Powell.