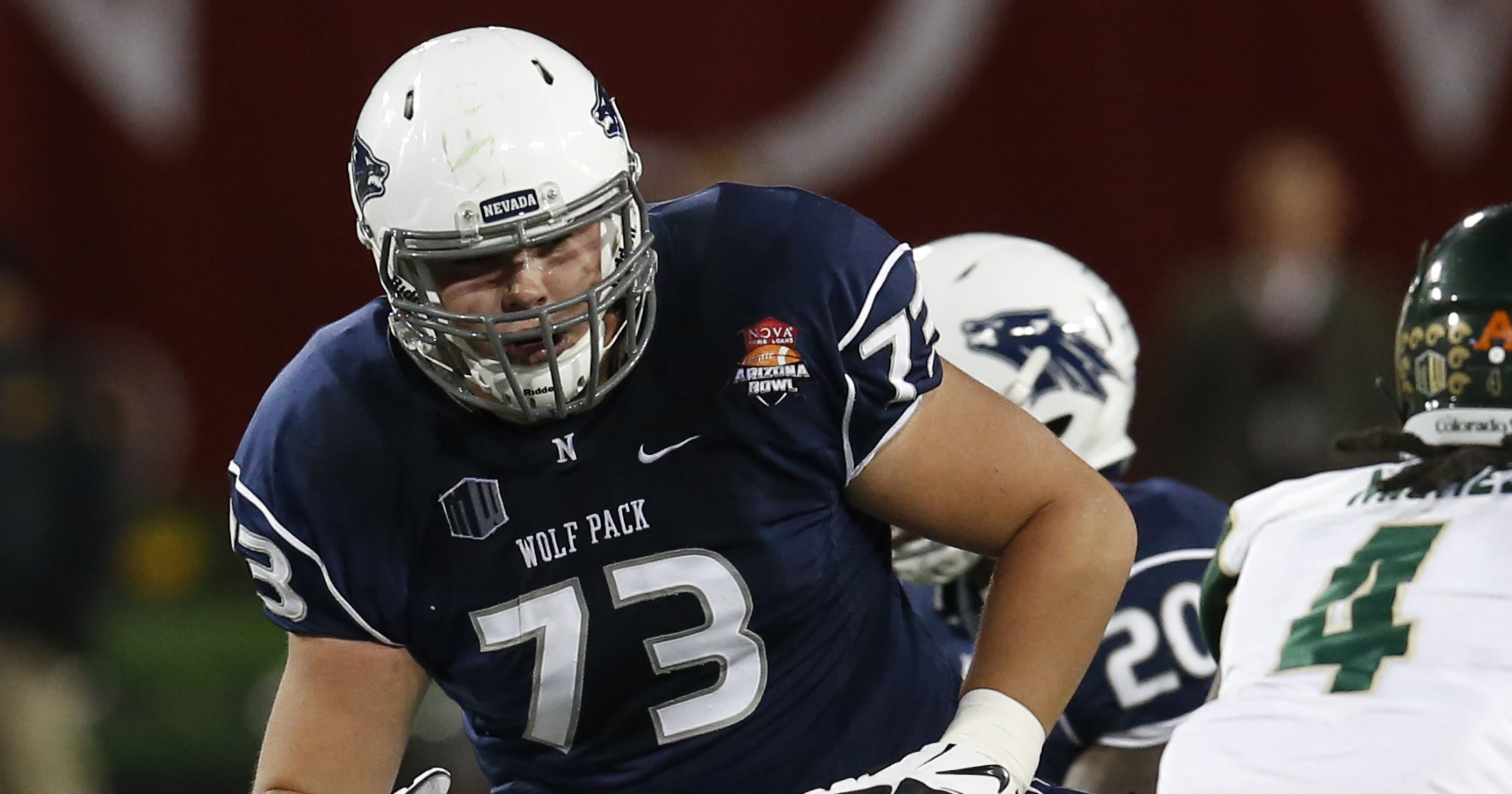 The Cleveland Browns have made their first selection of the second round, as they’ve taken Nevada offensive lineman Austin Corbett with the 33rd overall pick.

Corbett, who stands at 6’4 and weighs 300 pounds, is a guard who was once a teammate of current Browns’ lineman Joel Bitonio. Bitonio works out with Corbett during the off-season, which will be easier to do now that they’re teammates.

Corbett can be viewed as a rotational piece, as he can play guard, center, or tackle.