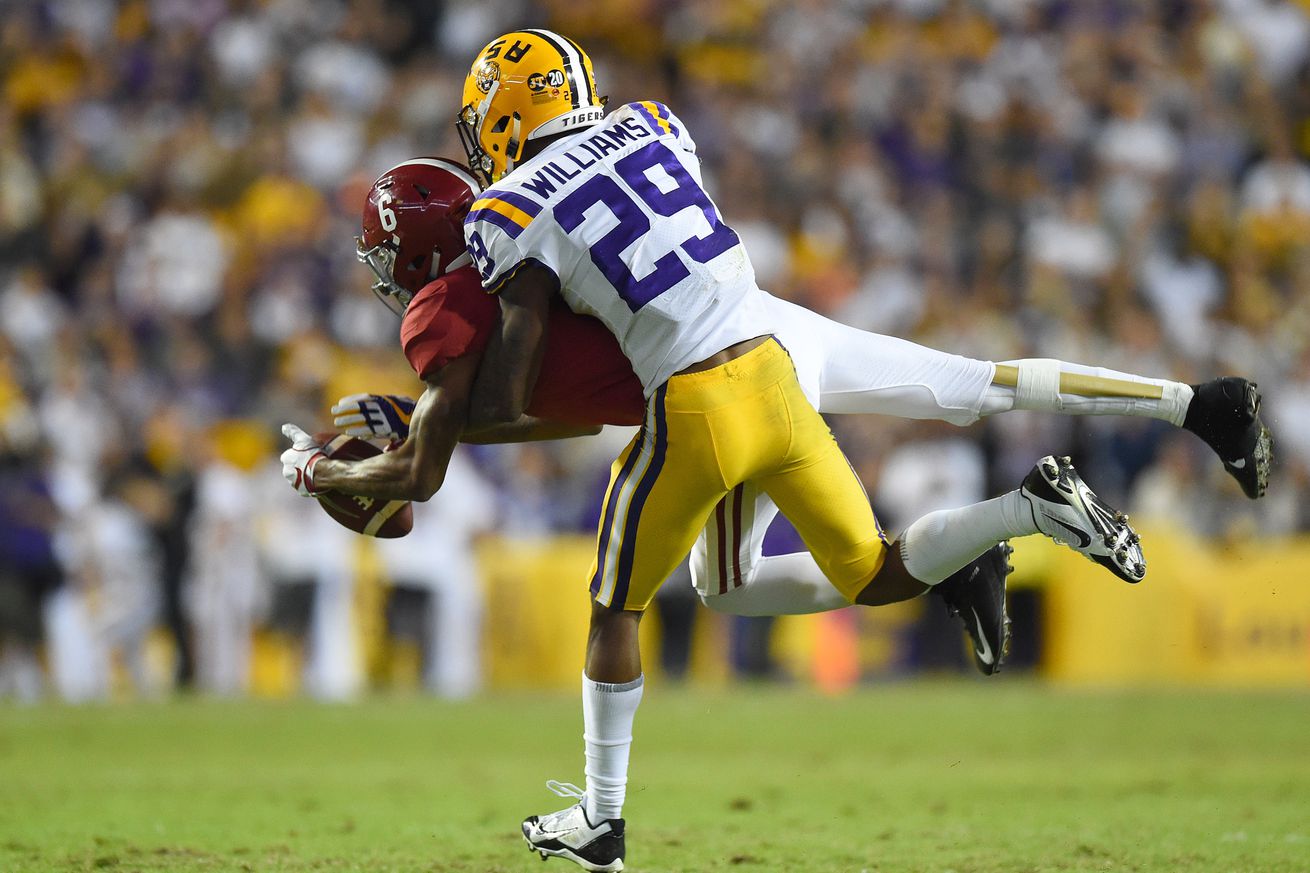 The Browns landed another piece to their defensive puzzle on Friday with their first pick in the 2019 NFL Draft, selecting LSU cornerback Greedy Williams with the 14th pick in the second round, 46th pick overall.

Williams has excellent top-end speed and is at his best in press-man coverage. He has quick feet and smooth hips for his height. He has above-average ball skills and baits quarterbacks into making mistakes. He’s a below-average run-defender.

“He has played some of the top-caliber receivers in the SEC,” Dorsey said of Williams.

“If you really go watch him play the game of football, he is fluid; he is easy; he is a smooth-moving corner; and he does it effortlessly. He was a four-star recruit coming out of Shreveport (Louisiana). Very highly-talented. They speak very highly of him there (at LSU), the position coaches.

Here’s the call from the Browns to let Williams know he’s coming to town: