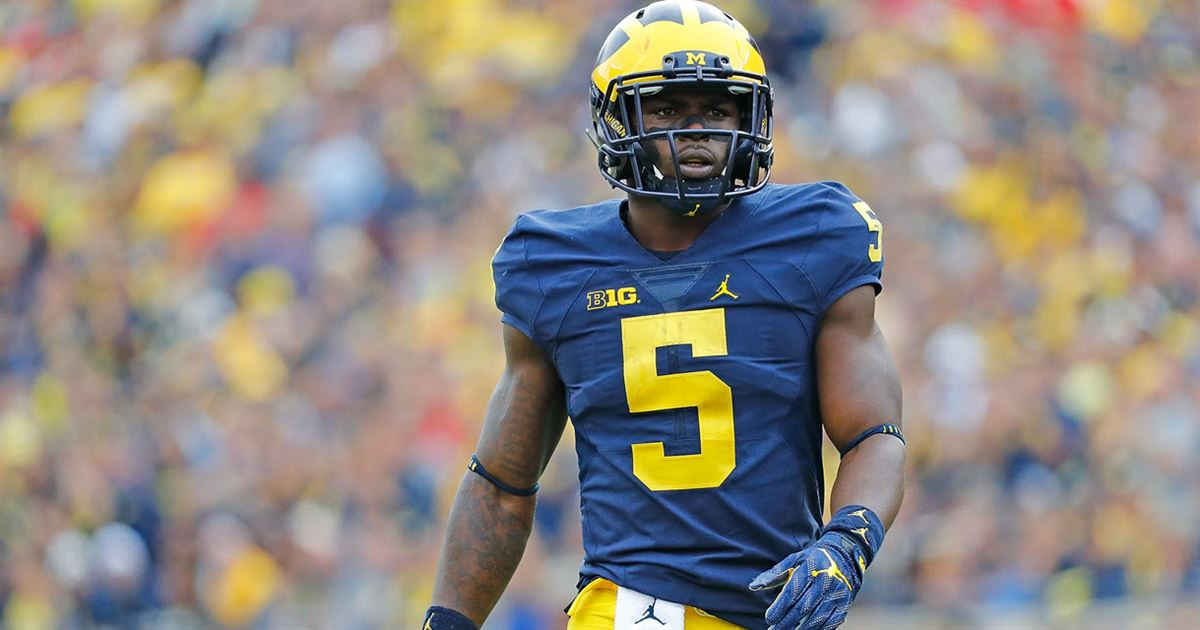 The Cleveland Browns made Draft Night interesting, as they usually do, and made some surprise moves in the later part of the first round.

After making the obvious selection of Myles Garrett at No. 1 overall, Cleveland traded down from No. 12 to 25, acquiring the Houston Texans’ 2018 first-round pick and selecting Michigan safety Jabrill Peppers.

Peppers is a hybrid player, who can be used in the return game, but also fills a need at safety, where the Browns were thin in 2016.

The Browns then moved up from No. 33 overall to 29, trading picks 33 and 108 to the Green Bay Packers to select Miami tight end David Njoku.

The 2017 Cleveland Browns draft marks the first time since the 2013 Minnesota Vikings in which a team has made three picks in the first round.

It’s safe to say this is still just one of the early phases of a multi-year plan, but adding three starting-caliber players (at least one potential star) on Draft Night should only help a roster that was littered with holes heading into Thursday.