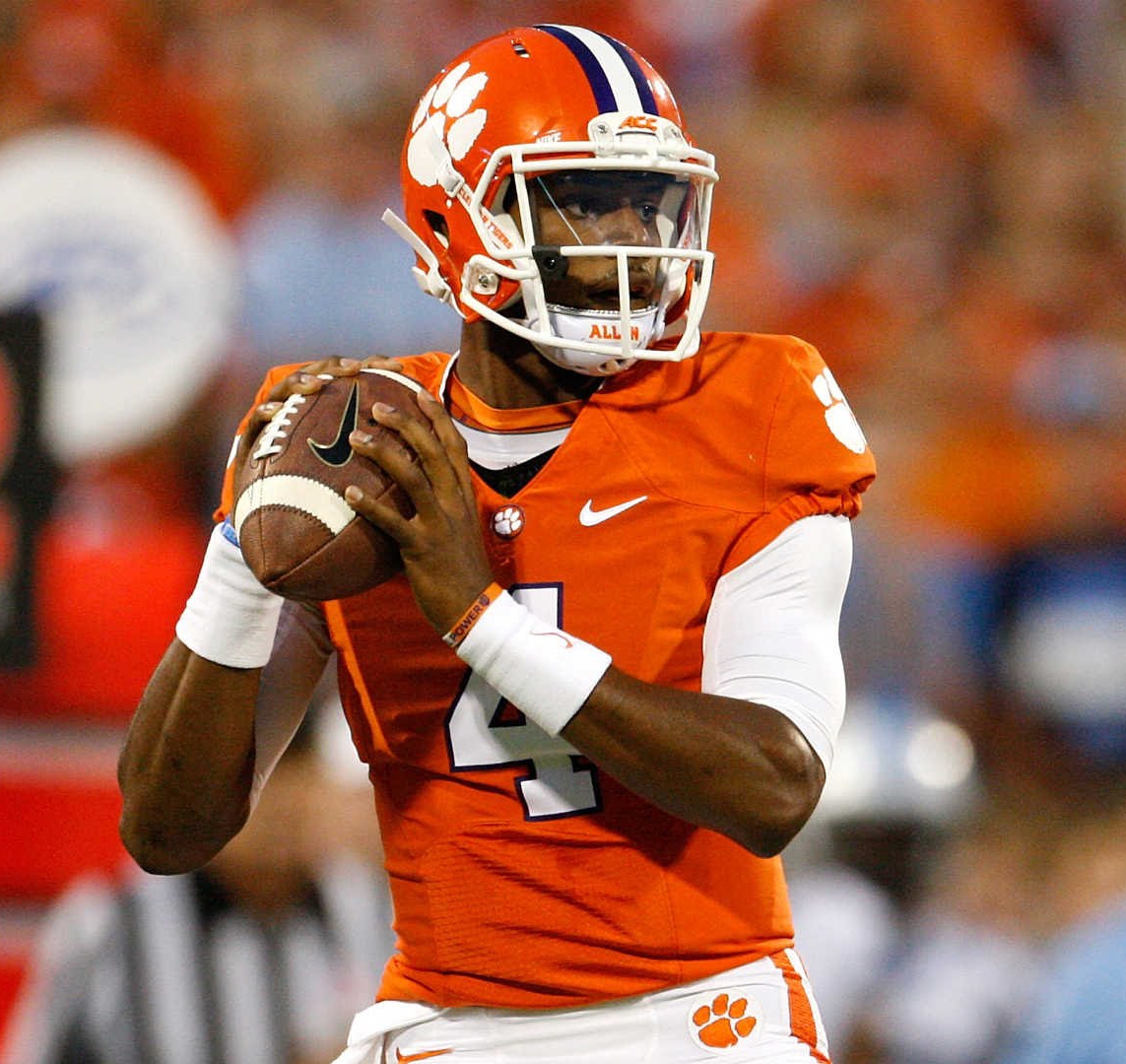 The Browns now own the following picks:

We’ll continue to update this post as more details emerge.