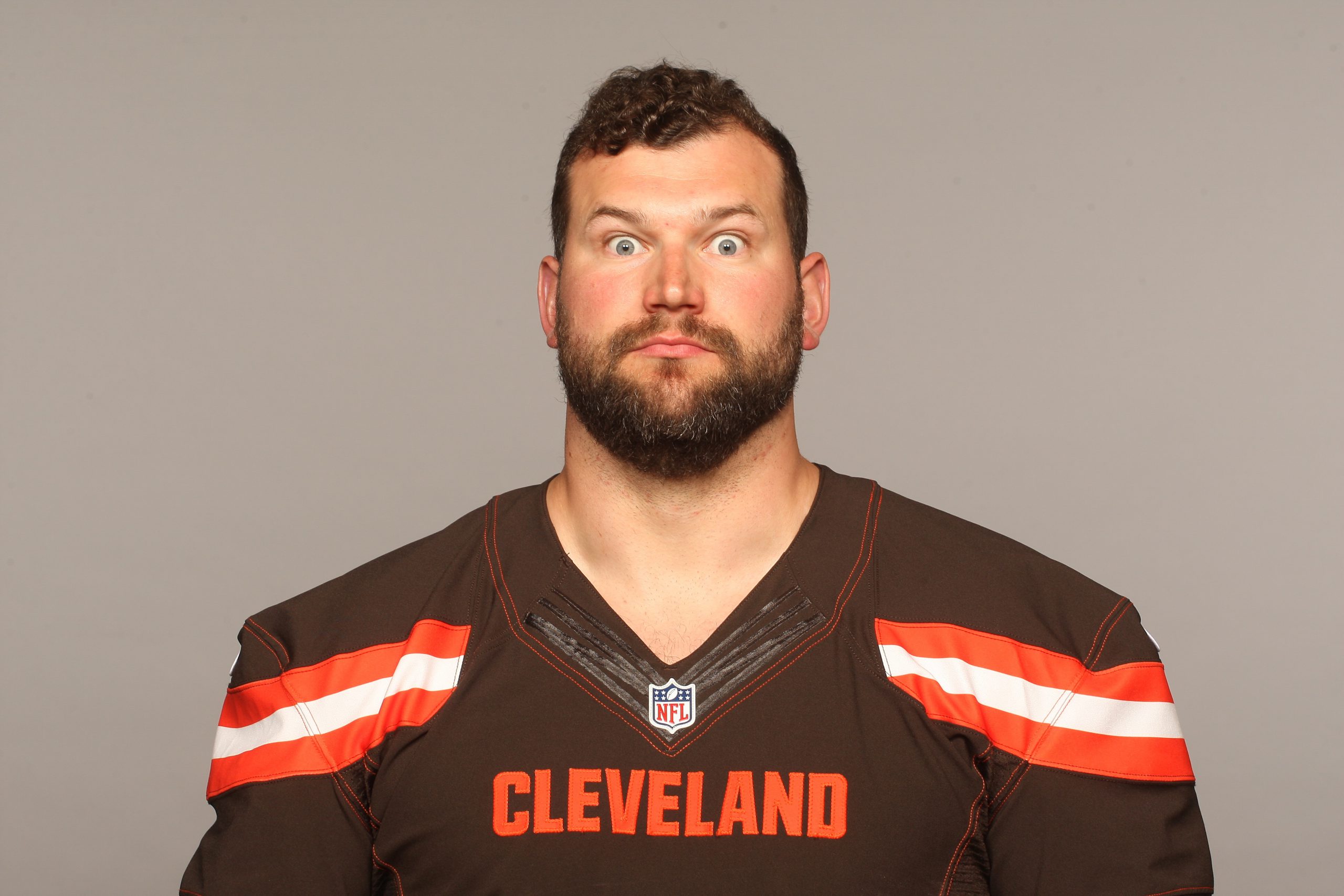 Reports around the league are saying that Cleveland Browns left tackle Joe Thomas is officially on the trading block and the Browns are looking for a second round pick.

Earlier this month, it was said that everyone on the team is up for a trade except WR Terrelle Pryor and it seems that appears to be true. Thomas was almost traded last year to the Super Bowl champion Denver Broncos but the Browns refused the trade at the last possible second.

Florio said he's been told the #Browns are looking for a 2nd-round pick in exchange for LT Joe Thomas.

No more details have been let out as of right now but stay locked in to neosportsinsiders.com for breaking news.

WWE Network review – Legends with JBL
WWE Network Review: Up Up Down Down