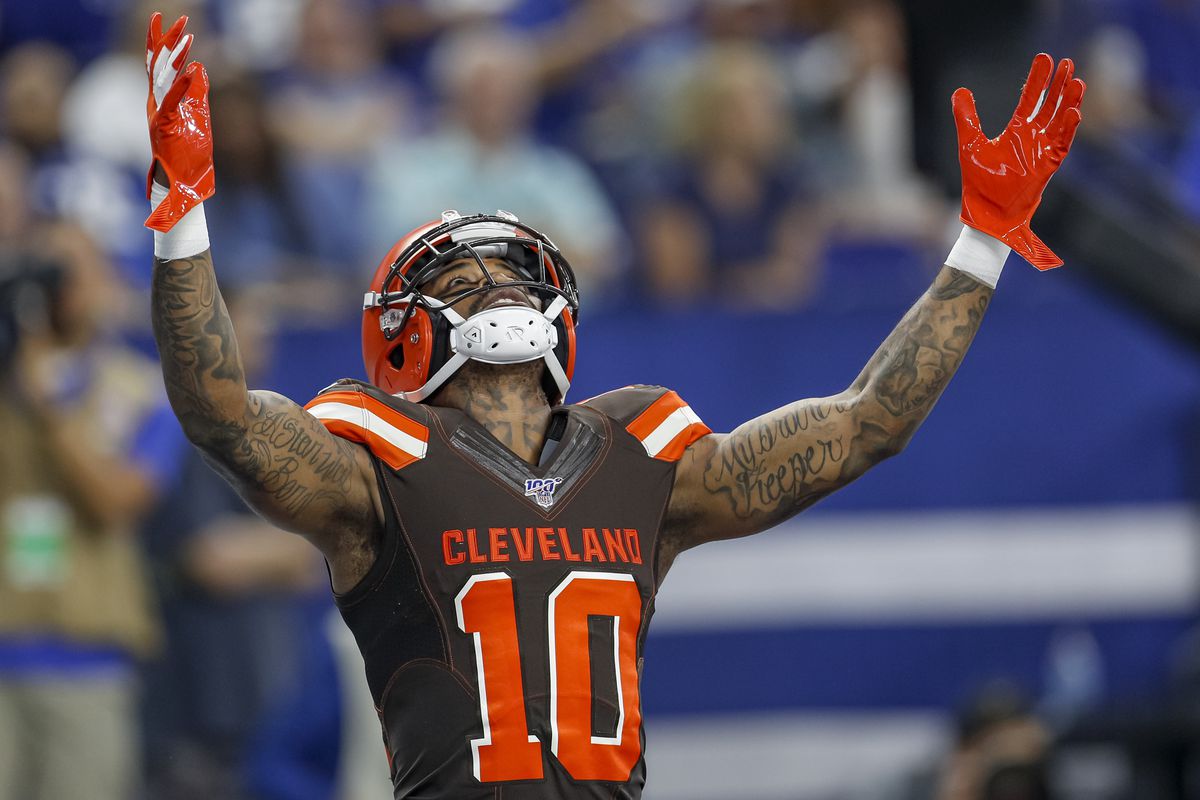 The Browns announced on Tuesday that they officially waived wide out Jaelen Strong, who the team inked back in February.

Strong caught seven passes for 52 yards and one touchdown this preseason, which came in the Browns win over the Colts in the second preseason game in Indy.

He tweeted a good-bye thank you to the city and Browns fans after Monday’s practice, so the release does not come as much of a surprise.

Cleveland, thank you. Always gone have a place in my heart. I gave y’all my All everyday I promise you that. God got me