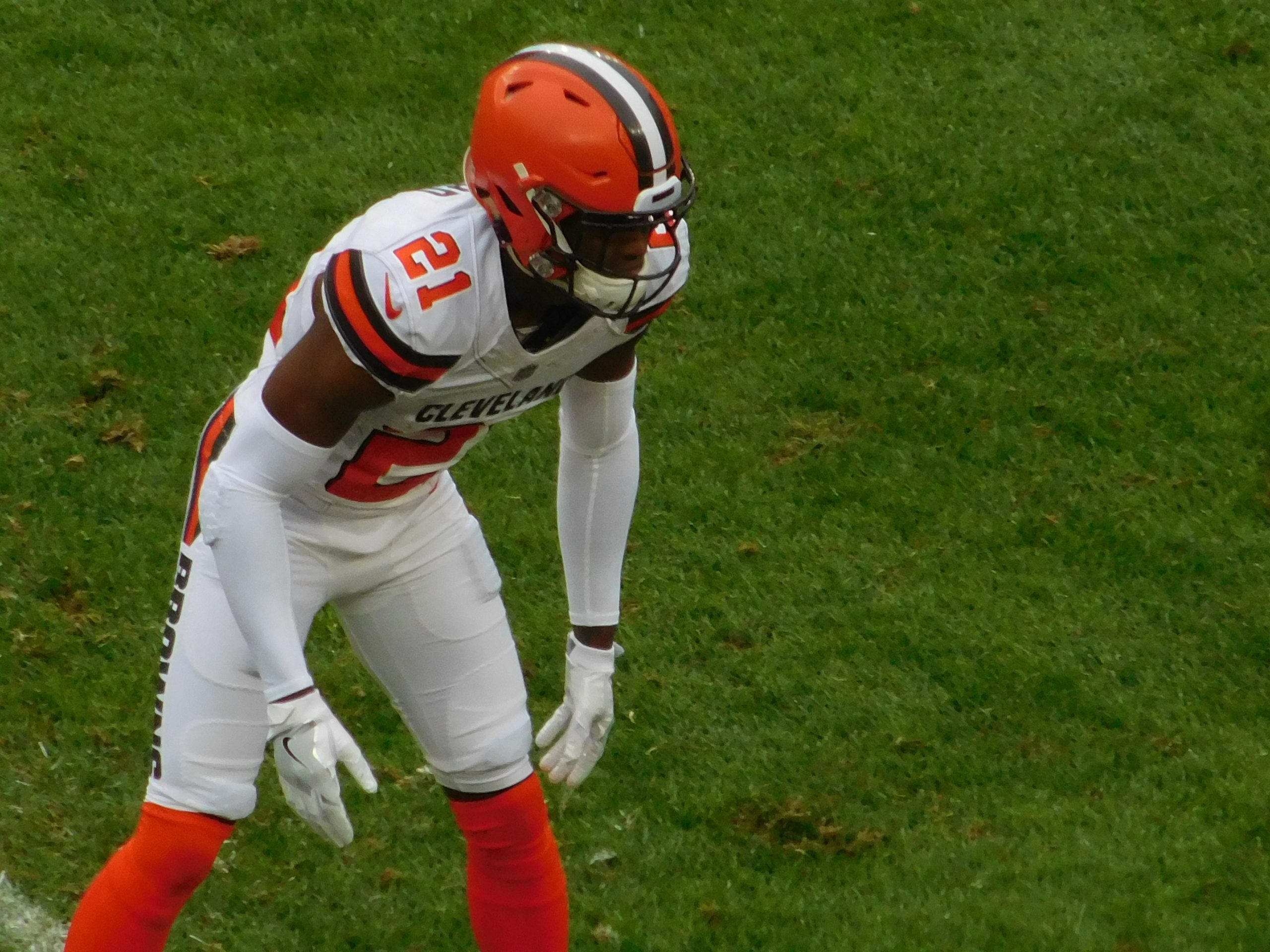 It’s that time of year when in the weeks leading up to the NFL’s regular season all the top sports networks release their own player rankings. The latest one came from on Monday as ESPN dropped a projected top-100 players for 2019 list, which was compiled by a group of 40 analysts from the network.

In past year’s you’d be hard pressed to find many, if any members of the Cleveland Browns on a top-100 list. This year though the Browns roster is littered with talent and ESPN apparently agrees. Four Browns players made an appearance on the mothership’s best 100 list with the highest rated player being, you guessed it, Odell Beckham Jr.

OBJ came in at No. 13 on the list just one spot behind his former Giants teammate, running back Saquon Barkley. Beckham Jr. was the fourth highest receiver on the list behind DeAndre Hopkins (5), Julio Jones (7) and Michael Thomas (10).

The next Brown on the list came from the other side of the ball as defensive end Myles Garrett was slotted at No. 21. He was the second defensive end on the list behind only Houston’s JJ Watt. For those keeping score at home that’s two Browns players in the top 25.

Baker Mayfield and his tell it like it is personality was next up for the Browns coming in at 45th overall, a few spots ahead of his fellow, young QB counterparts DeShaun Watson and Jared Goff.

The youngest of the quartet to make the list was Denzel Ward who came in 44 spots after Mayfield at 89th.

For the Browns to land four players on the list ain’t bad at all, but four players comes in short of top dogs New Orleans and Kansas City, both of which had seven players make the list.