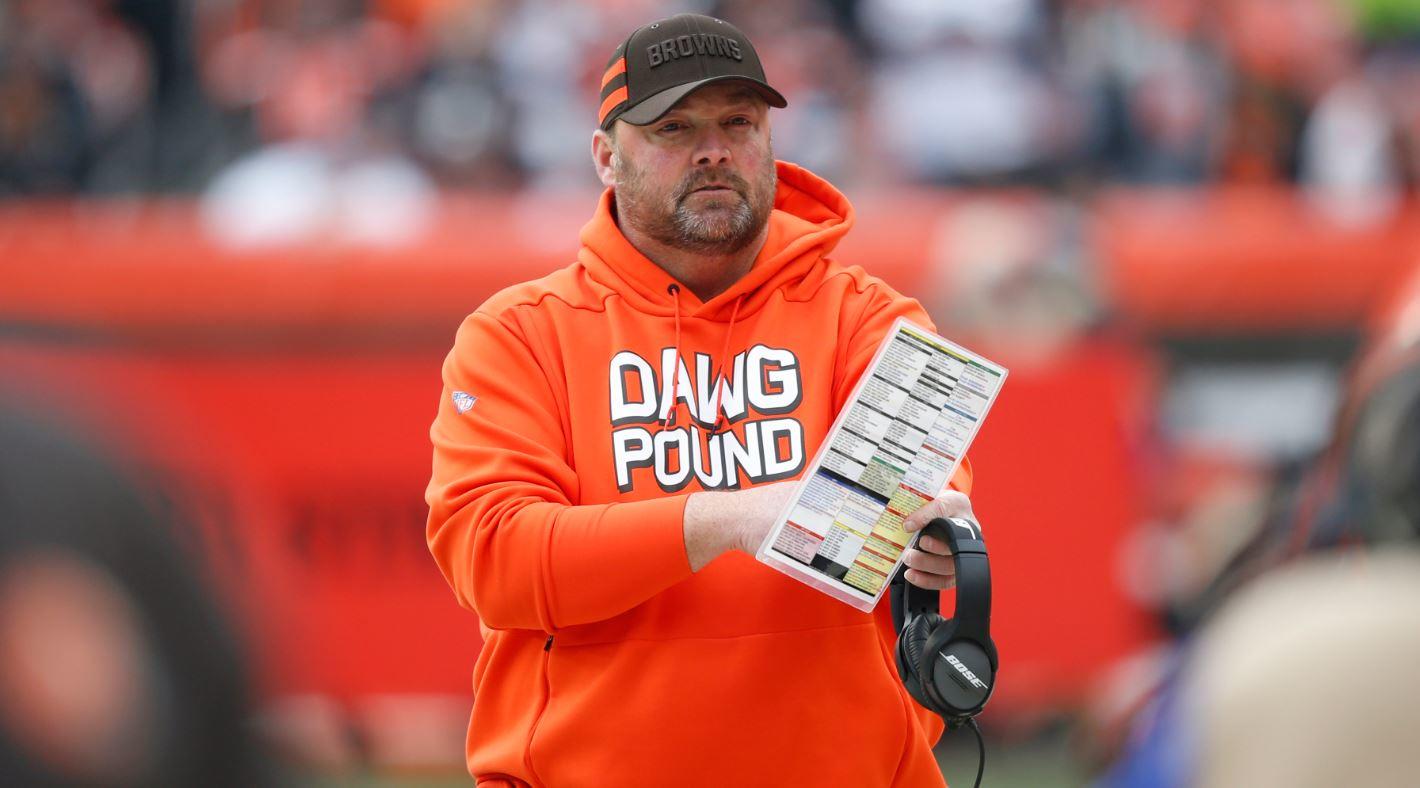 Before he’s even coached a game, Freddie Kitchens has Browns fans convinced he’s the right man to lead the Browns into a new, winning era of football.

Nearly eight months on the job, the rookie head coach says all the right things and at times his press conferences could air on Netflix as comedy special. But talk is cheap and at the end of the day he’s got to prove his worthiness on the field. Well, Vegas thinks he will.

Well known sports betting website Bovada has Kitchens listed with the best odds to win the NFL’s coach of the year this season. His odds are currently listed at +650, with the next lowest figure set at +1100 for 49ers head man Kyle Shanahan. No one else’s odds even come close to Kitchens.

Kitchens being the favorite to win the award should certainly reaffirm the belief Browns fans have in the first-year head coach. It also won’t do much to temper the hype surrounding this team leading up to the season. Neither will the fact that Bovada has the Browns with the fourth best odds to win the Super Bowl (+1400) along with three other teams.

Here’s the full list of odds for coach of the year from Bovada. 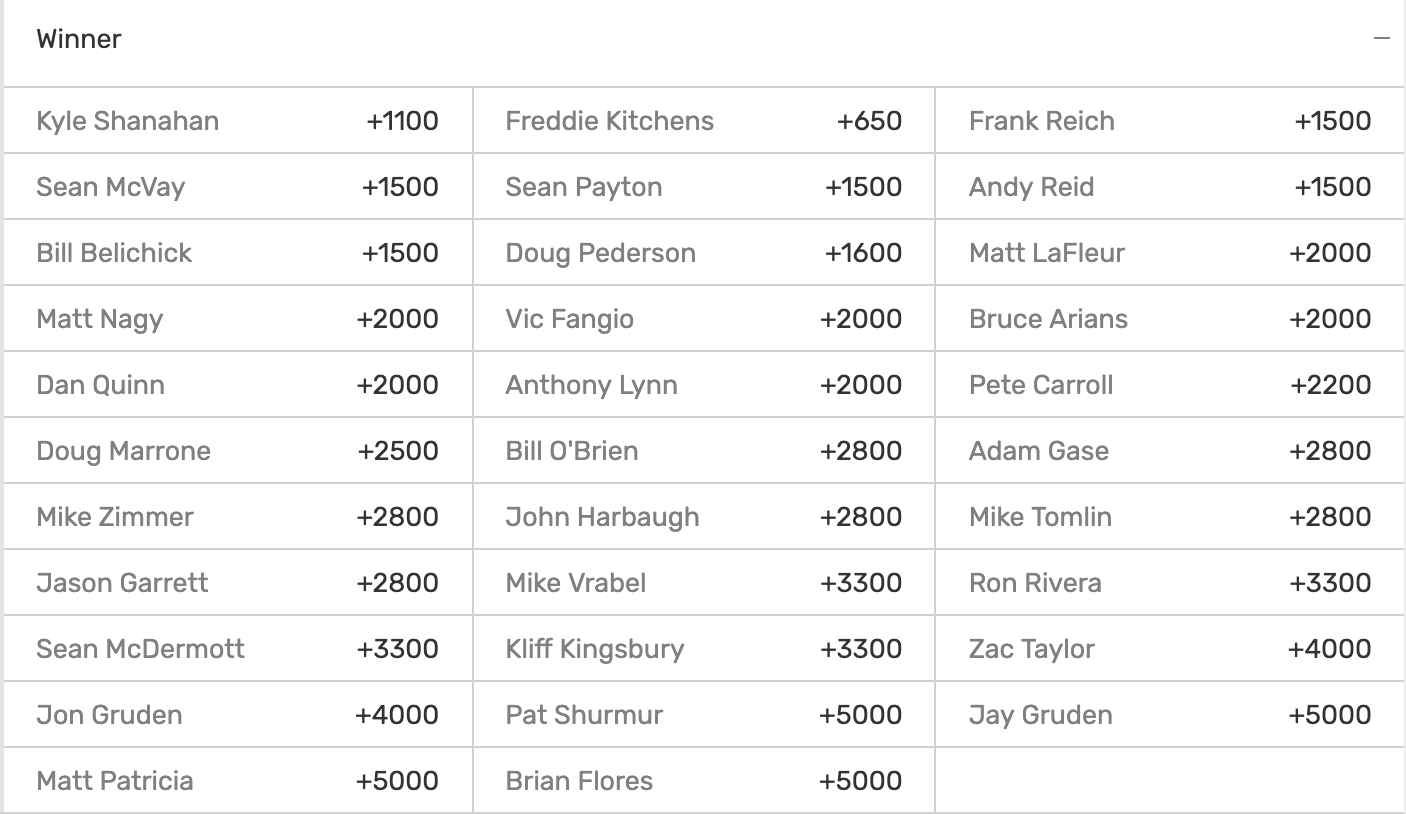