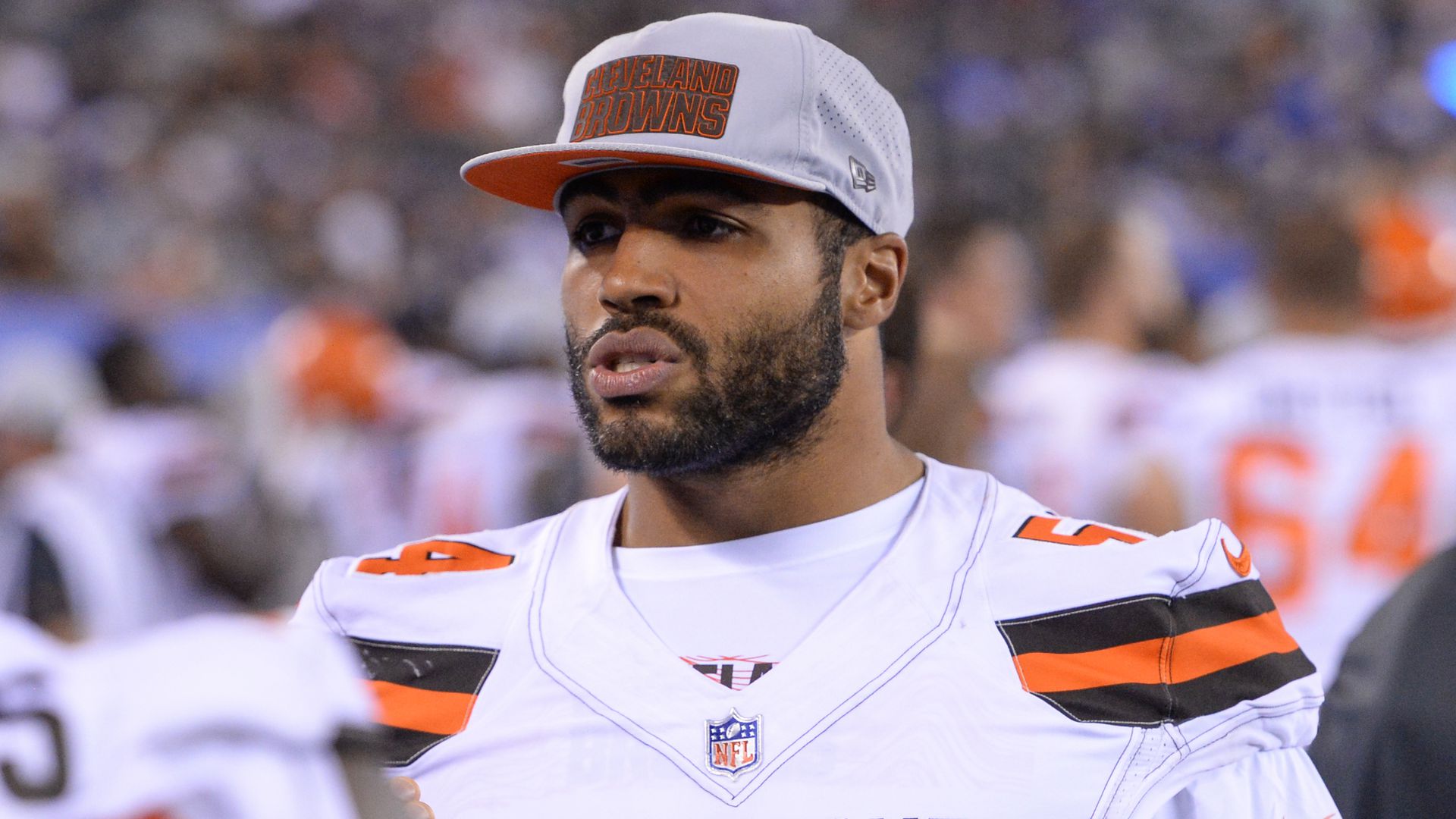 The Mychal Kendrick experiment is over in Cleveland as the Browns have released the Super Bowl champ hours after he was charged with insider trading and is expected to plead guilty.

“Prior to signing Mychal, we were informed that there was a financial situation that he had been involved with in 2014. We were told Mychal had fully cooperated with investigators as a victim. From what was communicated at that time and based on the numerous questions we asked and further due diligence on our part, including checking with the league office, there was no information discovered that conveyed otherwise.

Recently, we were provided an update on the matter and the circumstances have changed. We are now dealing with a different set of facts and the additional information we’ve gathered has led us to the decision to release Mychal from our team. Due to the ongoing legal nature of this situation, we will have no further comments.”

Kendrick’s is entering his seventh season in the NFL and was signed by the Browns June 5th after being released by the Eagles. After being charged with insider trading Wednesday and potentially facing a year in prison the Browns decided it was best to let him go.