Preview: Browns Wrap Up the 2018 Preseason in Detroit Against the Lions 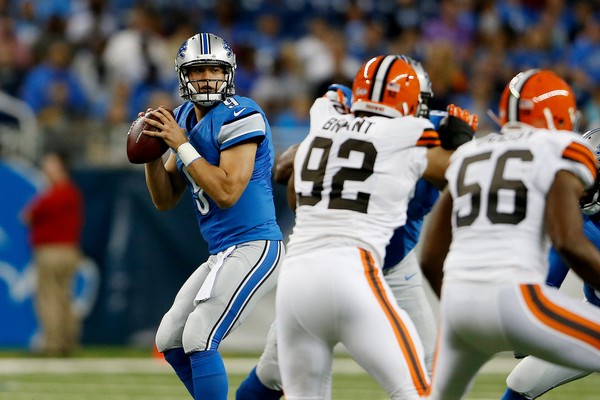 Well folks, we have finally arrived at week four of the NFL preseason.

The Cleveland Browns will travel to Motown to take on the Detroit Lions in the final preseason game of 2018.

On Thursday of next week, the real season begins, as the champion Eagles play the Falcons in Philadelphia.

The Browns won’t play until Sunday when they face the Pittsburgh Steelers at First Energy Stadium. The Detroit Lions will play on Monday Night Football and face the New York Jets in week one.