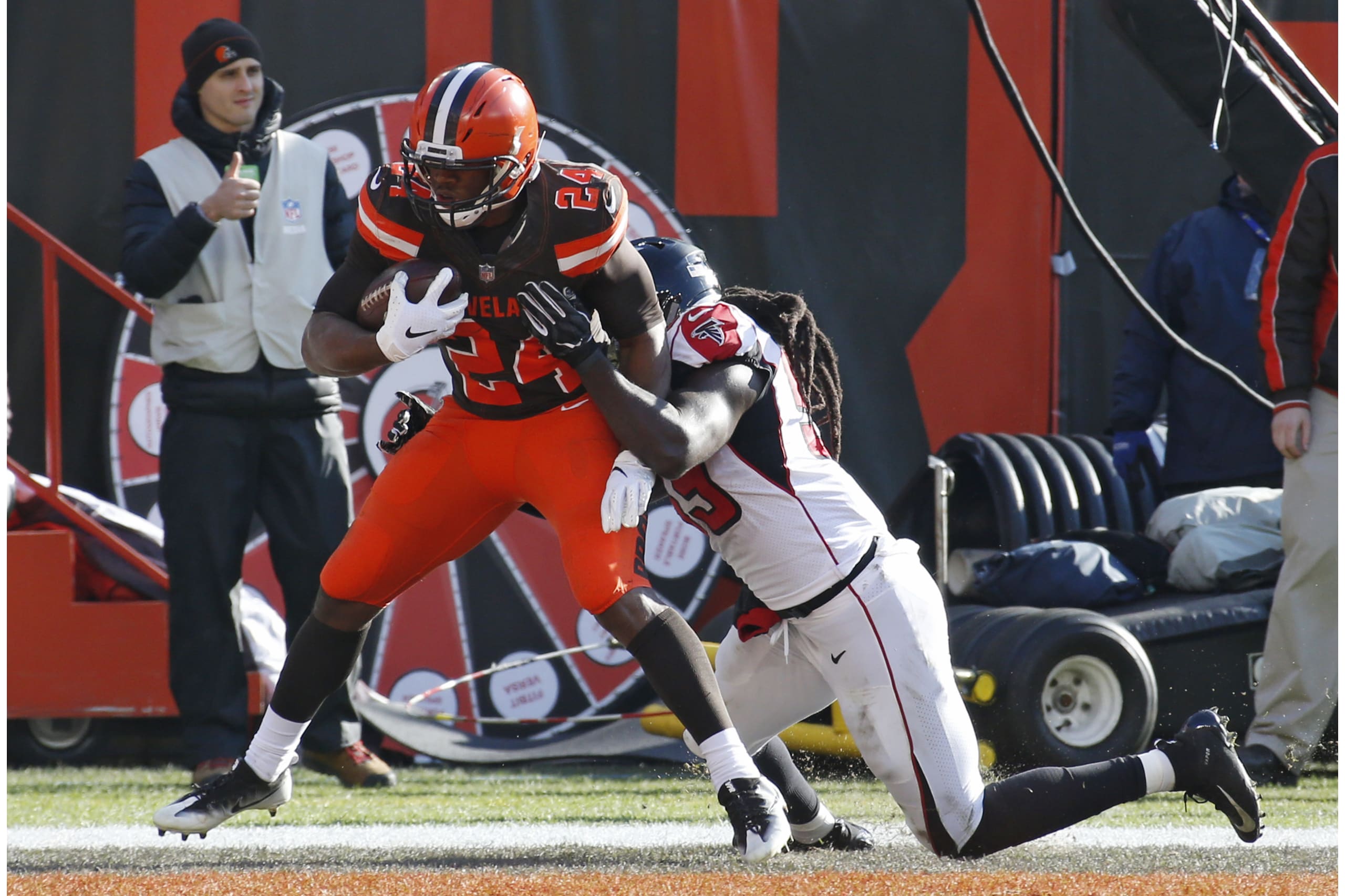 It’s a painful memory for most players whoes primary goal is to reach the Super Bowl, then get ‘oh so close’ before falling short.

The Browns were one of those couple of teams in 2020 who got within just a few points away to advancing to a conference title game before falling short.

The Chiefs, two-time defending AFC Champs, held on for a heartbreaking loss for the Browns and their fans, dropping the Browns 22-17 and ending their season.

As euphoric as beating the Steelers on the road the week before was, the loss to the Chiefs was a tough pill to swallow.

Workhorse running back Nick Chubb spoke to the media on Thursday, and was peppered with questions about the setback, being asked if he’s gone back and re-watched the game.

“I watched it a couple of times. It is not something that I just watch every day, but I have seen it before maybe once or twice,” Chubb said.

Chubb looks for the most part like he’s in mid-season form already, and he’s one Browns player who the team simply can’t afford to lose.

In 12 games with the Browns last season Chubb ran for 1067 with 12 touchdowns. He’s one of the most dynamic backs in the league, and the success of the Browns can be traced to how well Chubb plays.

For now Chubb says that he’s not rushing to get to work on the Chiefs in just over a week.

It was a simple answer on if Chubb has started prep for the 4:25EST affair on Sunday, September 12th.

“No, not yet,” Chubb said about starting prep for KC.

If the Browns pull off the upset (they are current six-point underdogs), it could set the tone for what could be a huge 2021 season for Chubb and the offense.

“I think the biggest thing was building off of last year,” Chubb said.

“We found out we can be a good team with how we played last year and winning 10 games. I think just for us coming here, building off of that momentum, keep things going, fix things – the small things, the details – get better at that and come out here and work every day.”