Browns QB Baker Mayfield Does Some Cooking with Cooper Manning; and It’s Amazing 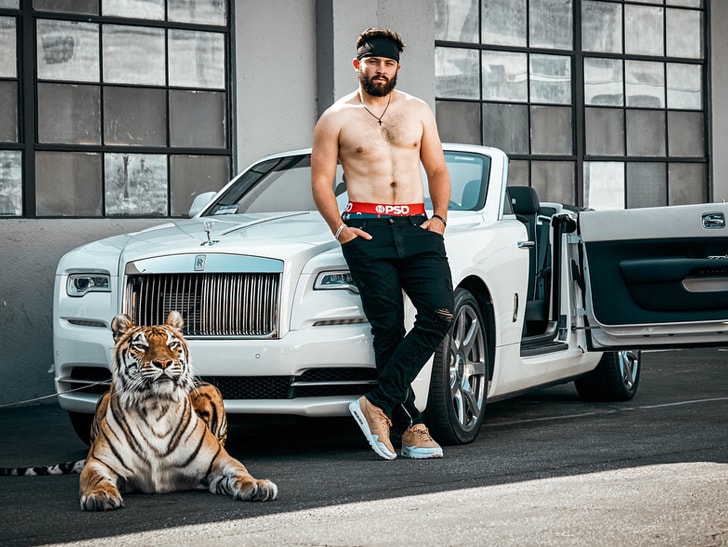 Browns quarterback Baker Mayfield is getting a lot of love on the national stage now that the season is over, and Sunday he was a part of a skit on Fox Sports’ NFL Pregame with one of the Manning’s – that being somewhat forgotten brother Cooper Manning.

Cooper is the oldest of the Manning brothers (taking a backseat to both Peyton and Eli), and does a great job with a ‘show’ calling the ‘Manning Hour’ on Fox’s pregame.

Before the NFC Title game, Manning chatted with Mayfield, and it was a pretty funny skit as the two did a little ‘cooking’ in a makeshift kitchen.

It’s very much worth the time to watch, with the funniest line being Baker throwing a little shade at former coach Hue Jackson (trust me you’ll catch it).

"Yeah, anything is better than Hue… I mean you." ?