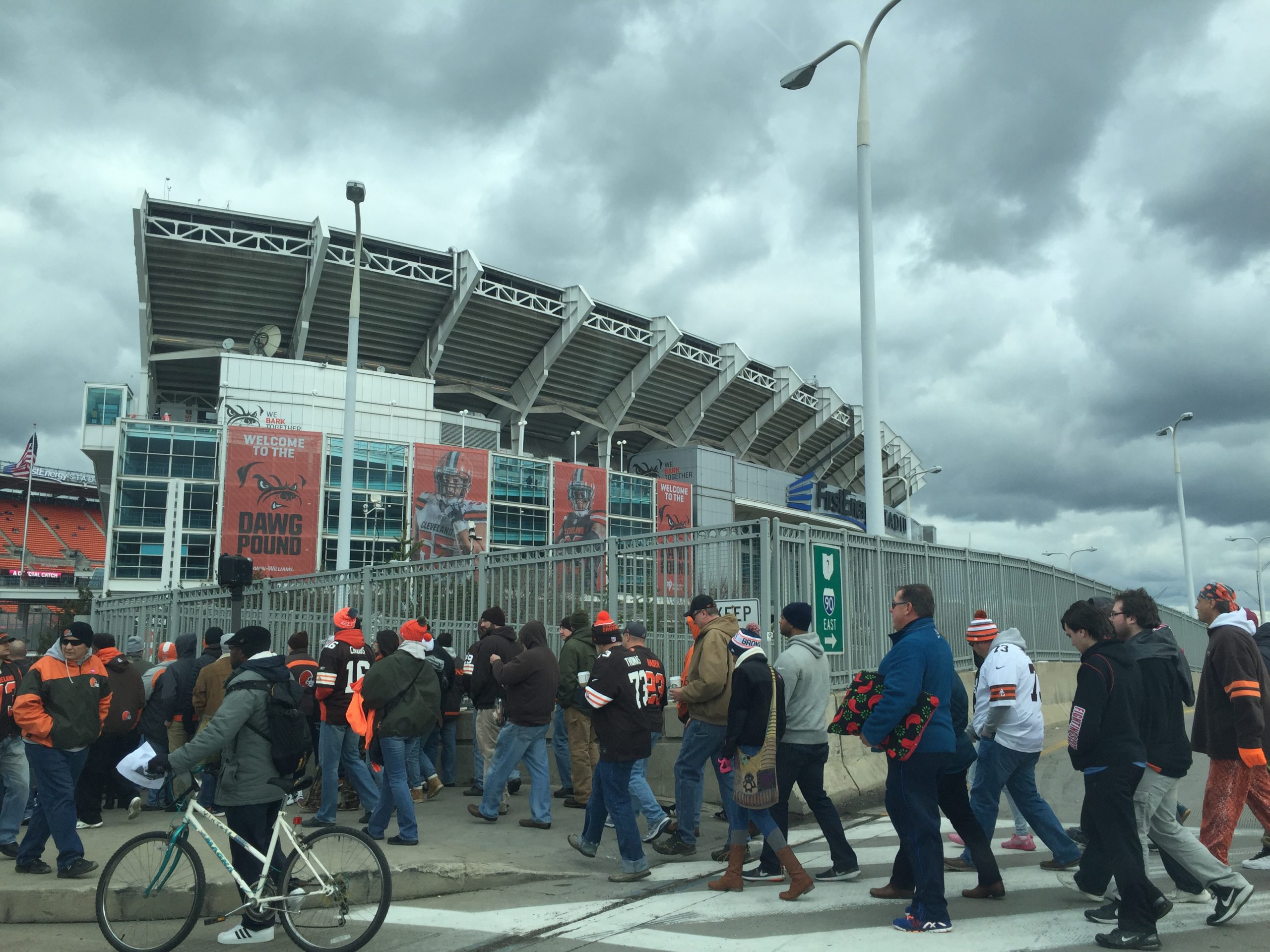 Today the Browns announced the filling of quite a few coaching positions, as Freddie Kitchens named a number of new faces to his staff.

Along with those coaches coming in, the team also stated that Adam Henry will remain wide receivers coach and DeWayne Walker will remain defensive backs coach.

Here’s info on the new coaches coming in:

Whitt enters his 13th season in the NFL in 2018 and first with the Browns as the team’s pass game coordinator/secondary coach. Whitt spent the last 11 years with the Green Bay Packers, where he helped the team win Super Bowl XLV.

Whitt comes to the Browns after serving as the Packers defense-pass game coordinator in 2018. Prior to his promotion last season, Whitt was the team’s secondary/cornerbacks coach from 2009-17. During that time, he coached the Packers to a league-high 176 interceptions and a No. 9 ranking in opponent passer rating (83.2).

In the same span, the Packers also ranked No. 7 in opponent completion percentage (59.8) and No. 7 in touchdown-to-interception ratio (1.34). He also saw CBs Tramon Williams (18) and Sam Shields (15) combine for 33 interceptions from 2010-14, the most in the league during that time between two teammates. Whitt helped Williams and Shields earn Pro Bowl selections.

Whitt played collegiately at Auburn as a walk-on wide receiver and eventually earned a scholarship. After several injuries, he transitioned into a student assistant coach for his final two years of school and graduated in 2001 with a degree in communications.

This will mark Holcomb’s 11th season coaching in the NFL and 25th overall as a coach. Holcomb has spent the past six seasons working with Browns defensive coordinator Steve Wilks.

Holcomb spent 2018 as Arizona’s defensive coordinator following five (2013-17) seasons as Carolina’s linebackers coach. Under his guidance, linebackers Luke Kuechly and Thomas Davis became one of the best linebacker duos in the NFL.

He reached the 100 tackle plateau in four of five seasons under Holcomb. The pair also excelled off the field as Kuechly was selected as the 2017 Art Rooney Sportsmanship Award winner, while Davis was named the 2014 NFL Walter Payton Man of the Year. In 2015, he helped the Panthers advance to Super Bowl 50.

Jones enters his first season in the NFL after 17 years in the Canadian Football League coaching ranks, where he helped his teams to four Grey Cup championships and was named CFL Coach of the Year in 2018.

Jones comes to the Browns after three seasons as the Saskatchewan Roughriders vice-president of football operations, general manager and head coach. Under his tutelage, the Roughriders improved from a five-win season in 2016 to a 10-8 record in 2017 and a 12-6 tally last year.

Prior to joining the Roughriders, Jones spent two seasons (2014-15) as the head coach of the Edmonton Eskimos, totaling a 26-10 record and capture the Grey Cup in 2015. He was a CFL Coach of the Year finalist in both of his seasons at the helm.

Lupoi has coached on the collegiate level the past 11 years, including the last five seasons at Alabama.

During his time at Alabama, the Crimson Tide qualified to the College Football Playoffs all five seasons, advanced to the National Championship game four times and captured two national championships (2015 and 2017). During his time as coordinator, Alabama led the nation in scoring defense in 2016 (13.0 ppg) and 2017 (11.9). The school also finished second in the nation in total defense in 2016 (260.4 ypg) and 2017 (261.8 ypg).

Lupoi worked with several players who went on to be first round picks in the NFL including DE Jonathan Allen, LB Rueben Foster, S Minkah Fitzpatrick, NT Daron Payne and LB Rashaan Evans.

Prior to Alabama, Lupoi was the defensive run game coordinator and defensive line coach at the University of Washington from 2012-13. Two of the players he coached during that time earned All-America honors in outside linebacker Hau’oli Kikaha and defensive lineman Danny Shelton. Kikaha led the country with 19 sacks in 2013, while Shelton would go on to be a first round draft pick by the Browns in 2015.

Lupoi played high school football at De La Salle High School in Concord, Calif., one of the most successful programs in the history of prep football, where he earned all-state honors and won a national title.

Lilly brings more than 25 years of coaching experience to the Browns’ staff. He spent 2018 at the University of Tennessee as the assistant to the head coach following a one-year stint (2016) at the Los Angeles Rams tight ends coach. With the Rams, he helped tight end Lance Kendricks record a career-high 50 receptions.

Before joining the Rams, Lilly coached tight ends at the University of Georgia from 2008-15. During his eight seasons at UGA, the Bulldogs won 74 games, including five bowl victories and two SEC East titles. Lilly was part of several record-setting seasons: 72 touchdowns in 2012, 484.14 yards per game in 2013 and 41.3 points per game in 2014. All were the best marks in school history.

He also helped shape future NFL draft picks Orson Charles (fourth round) and Arthur Lynch (fifth round). Charles, a current Brown, set the school record for receiving yards by a tight end with 1,370.

In addition to 10 years of experience as a coach, Parrella played 12 seasons in the NFL as a defensive tackle.

Parrella spent two years (2016-17) coaching the defensive line at his alma mater, Nebraska. In his first season leading Nebraska’s defensive line, the front combined for 185 tackles, 17 sacks, 35 tackles for loss and was part of a defense that ranked in the top 35 nationally in total defense and scoring defense. He had two players earn honorable mention Big Ten honors.

Prior to Nebraska, Parrella spent two seasons (2014-15) in the same capacity at Northern Michigan and served as an assistant coach at Chabot Junior College in Hayward, Calif. in 2013. While at Chabot, the school won the Golden Gate Conference and the Top of the State Bowl, capturing the Central Division Championship.

Blasko has spent the past three years with the Green Bay Packers. He was originally hired by the Packers in 2016 as a coaching administrator and was elevated to assistant offensive line coach under current Browns associate head coach/offensive line coach James Campen in 2017. Blasko helped OT David Bakhtiari earn first team All-Pro honors in 2018 and second team honors in 2016 and 2017.