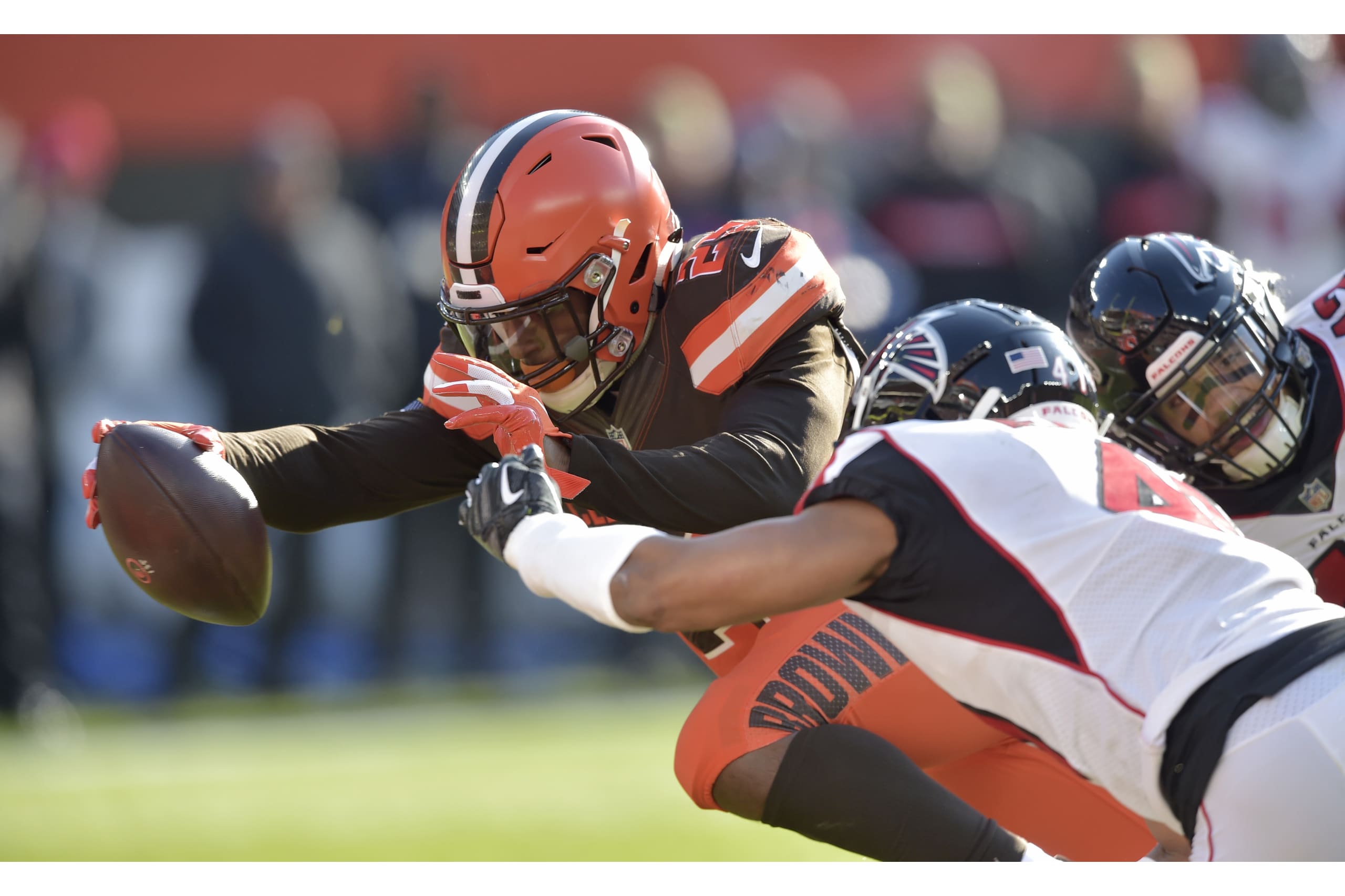 The renowned Cleveland Browns have entered their 15th Week matchup, where they’ll face off against the Las Vegas Raiders, who are bearing a 7-6 record. The team has had an eventful journey this season, with all indications pointing out that they could make it to the playoffs. Back in Week 12, the Cleveland standings were not looking so good. This was after they suffered a loss to the Baltimore Ravens. The loss placed Cleveland Brown’s odds at the playoffs at just 19 percent. However, this was not the end for the team as the tables had overturned for the Cleveland Browns in only two weeks.

The legendary Baltimore Ravens had a rematch with the Browns and were humbled to a 24-22 defeat. The just-concluded Week 14 proved to be among the best weeks for the team after putting on a spirited fight in the all-awaited Sunday match.

The team’s playoffs also had a massive increase, with different people predicting different increases. For instance, the New York Times playoff machine predicts that the team’s playoff odds stand at thirty-seven percent, which indicates a sixteen percent increase from the previous week. On the other hand, the Five Thirty-Eight playoff machine predicts a whopping nineteen percent increase from last week, placing the Cleveland Browns at an estimated playoff odds of thirty-nine percent. Fans and gamblers alike are on the lookout for different NFL picks as only four weeks are remaining for the regular National Football League season.

The truth is one month is a lot of time, and a lot of football will be played. This makes it hard to correctly predict who will be the ultimate winners of the season as we have already experienced massive changes in tables during the season.

The Baltimore Ravens are top of the table with an 8-5 lead. The Cleveland Browns follow closely with a 7-6 standing. The Cincinnati Bengals and the Pittsburgh Steelers follow with a 7-6 and 6-6-1, respectively. It is interesting to note that the Cleveland Browns are the only team with a win in the division. This has worked in their favor as they are now in the second position on their division’s table up from the fourth position. The only games in the pool are those against Cincinnati Bengals and the Pittsburgh Steelers. This means that the Cleveland Browns are faced with the big challenge of staying on top of the division, with the only obstacle being the Baltimore Ravens.

The leaders in the division, the Baltimore Ravens, are a step ahead of Cleveland in standing by one game. The Browns, on the other hand, have a couple of games remaining on their schedule. These include matches against Los Angeles Rams and Steelers, Green Bay Packers, and the Bengals.

The remaining part of the schedule placed the Cleveland Browns at a position where they could close the season at a near-record as the Baltimore Ravens. Some critiques are of the school of thought that the team could even complete the season better than their biggest competitor.

The truth remains that it is not all smooth for the team as they still have a lot of work to do. For instance, they need to bring their best in the games against the remaining three AFC opponents to secure a win in all games. If they promise to do that, they may as well make a mark in the history books of the National Football League. This means that they will secure a win for the First Division title, an accomplishment met in the 1989 season.

Five Thirty-Eight places Cleveland Browns’ odds of taking up the division title at 23 percent. This explains that the likeliest and possible way that the team could get into the playoffs is through the AFC North.

Again, in the AFC Wild Card, Cleveland Brown has continued to show great progress as it jumped to fourth place right from the seventh position in the past week. This places the team only a spot away from the AFC’s three wild cap positions. Eight teams are currently in the conference and have personal standings between 6-7 and 7-6.

It is important to note that the Browns have already had a tiebreaker with the Denver Broncos. Numerous stats indicate that the team may also be up for a head-to-head tie on their upcoming Saturday game with the Raiders. The leaders in respective divisions, including New England Patriots, Kansas City Chiefs, and Los Angeles Chargers, also hold a head-to-head tiebreaker vs. the Cleveland Browns.

The chances of the Cleveland Browns sailing off to the playoffs are dependent on them winning three of their remaining four games.

Week 14: Cleveland Browns Vs. Baltimore Ravens Game Preview
Considerations For The Browns In 2022