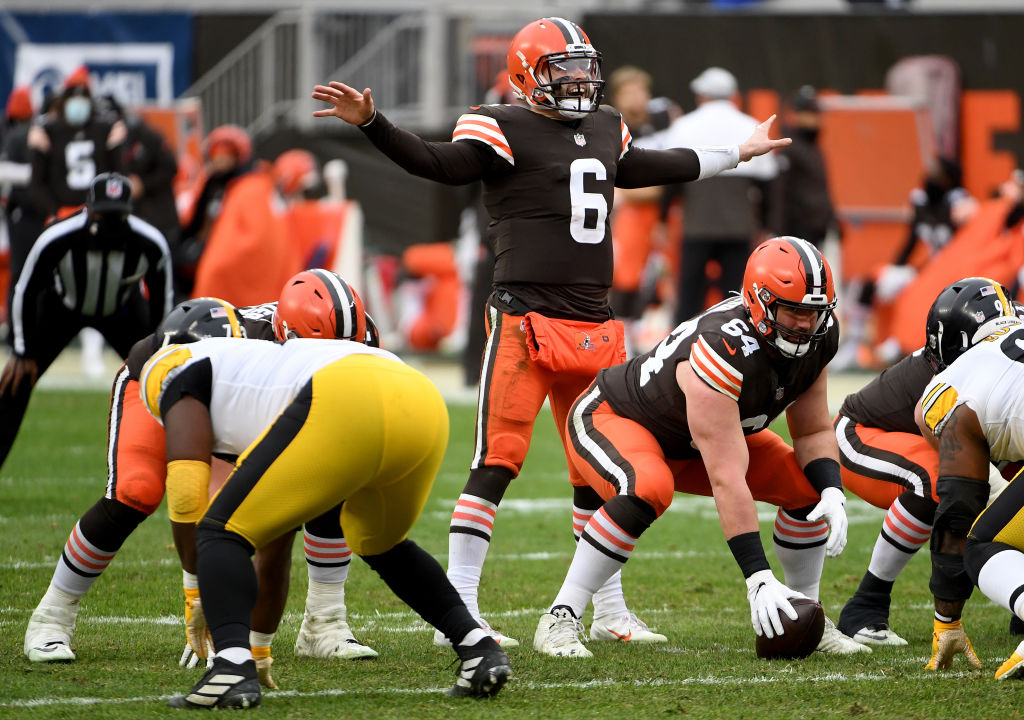 Sunday the Browns were able to do just enough to get past the game Steelers 24-22 at First Energy Stadium, clinching their first playoff birth since the 2002 season.

That season ended on the grass at Heinz Field in Pittsburgh. A place where the Browns can exercise some demons Sunday night.

The NFL announced late Sunday that Cleveland and Pittsburgh will close out wild card weekend as the final game of the six-game slate, kicking off at 8:15pm Sunday evening.

The Steelers beat the Browns easily earlier this season at Heinz by a final of 38-7, but as we all know by now, that was then, and this is now.

The Steelers have struggled on offense as of late, losing four of their last five after an 11-0 start.

They did get a comeback win over the Indianapolis Colts two weeks back which for them, was much needed to regain some confidence.

For the Browns, they will enter the game as an underdog as expected, as the early odds have Cleveland installed as a four-point underdog, with the over/under at 46.5.

As is usually the case, the line likely will move somewhat prior to Sunday evening’s game, but where the money will go is anyone’s guess at this point.