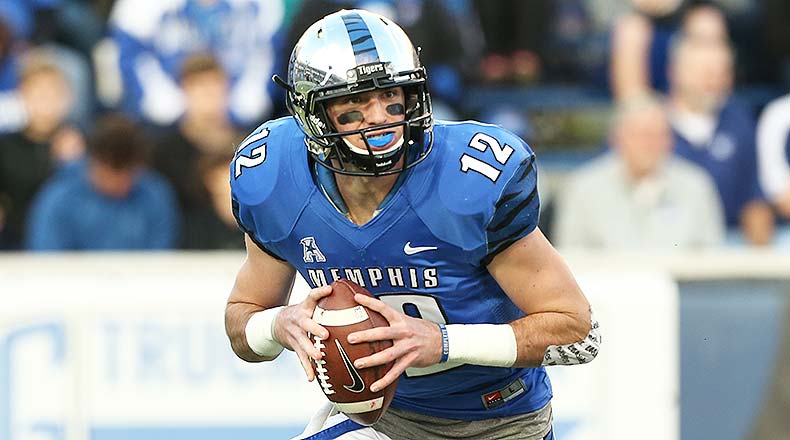 He completed 28 touchdown passes and threw for nearly 3,800 yards in 2015 at Memphis, and is projected by most Draft analysts to go somewhere in the middle of the first-round.

If the Browns want to take Lynch in the Draft, they would most likely have to trade down from the number two overall pick or trade up from their second-round pick, which is #32 overall.

Here are some highlights of Lynch, who is on Hue Jackson’s radar of guys to consider to be the future franchise quarterback.

Phil Dawson Reportedly Was Interested in Returning to Cleveland
NFL Draft: Pass Rushing Prospects are a Plenty, and the Browns Need to Take One