Browns Look to Rebound after Disappointing 2019 Starting in Baltimore Sunday 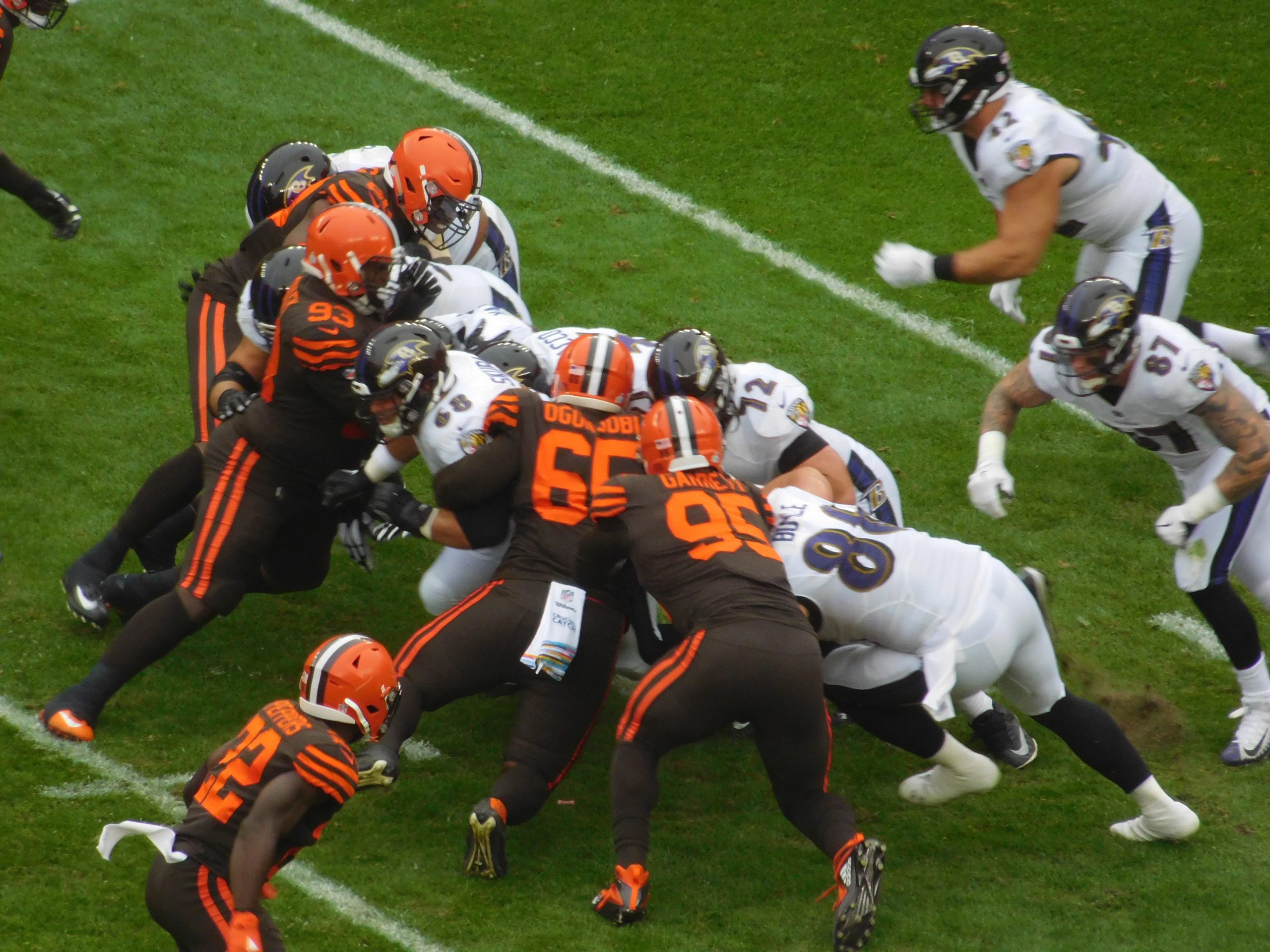 The Cleveland Browns open their season against the defending AFC North Champion Baltimore Ravens and MVP Lamar Jackson. This will be a great test for a Browns defense that has a lot of question marks.

Losing Joe Schobert, Demarious Randle, and Eric Murray from last seasons’ defense will hurt but the loss of 2nd round pick Grant Delpit will hurt this team even worse. Delpit tore his Achilles tendon in practice and will miss the entire season.

Mack Wilson’s knee hyperextension will see him miss at least the first few games of the season.

With Baltimore bringing back almost the same team that went 14-2 with a dominant rushing attack, it could be a long day for the Cleveland defense.

Myles Garrett will be back with a new contract and looking to make amends for his discretion that saw him suspended for the last six games of last season. I expect him to have a big impact on this game and the entire 2020 season.

With the Struggles that could plague the defense this year, I expect the offense to share none of the same struggles.

Baker Mayfield will regain the form of his rookie season and Nick Chubb will lead the league in rushing. New head coach Kevin Stefanski loves to run the ball and run play action. Nine of Baker’s 22 touchdowns came on play-action attempts, which was third in the NFL, his passer rating was also 36.8 points higher on play-action plays.

Adding free-agent tackle Jack Conklin and first-round pick Jedrick Wills should sure up what was one of the worst offensive lines in the NFL last season. Mayfield will also have two new tight ends at his disposal with Austin Hooper and rookie Harrison Bryant.

I see this team being a top ten offensive team. If Stefanski can do the same things he did with a less talented offense in Minnesota, Cleveland fans have nothing to worry about. Let’s just hope the defense can be average.

As good as the offense will be, I think Baltimore will prove to be too much for the Browns on Sunday. 27-20 victory for the Ravens as they will hold the Browns on their last-minute drive to get the win.

For Openers, Can The Browns Finally Win One?
Abnormal Off-Season Evident as The Browns Struggle in 38-6 Blowout Loss to Ravens