For Openers, Can The Browns Finally Win One? 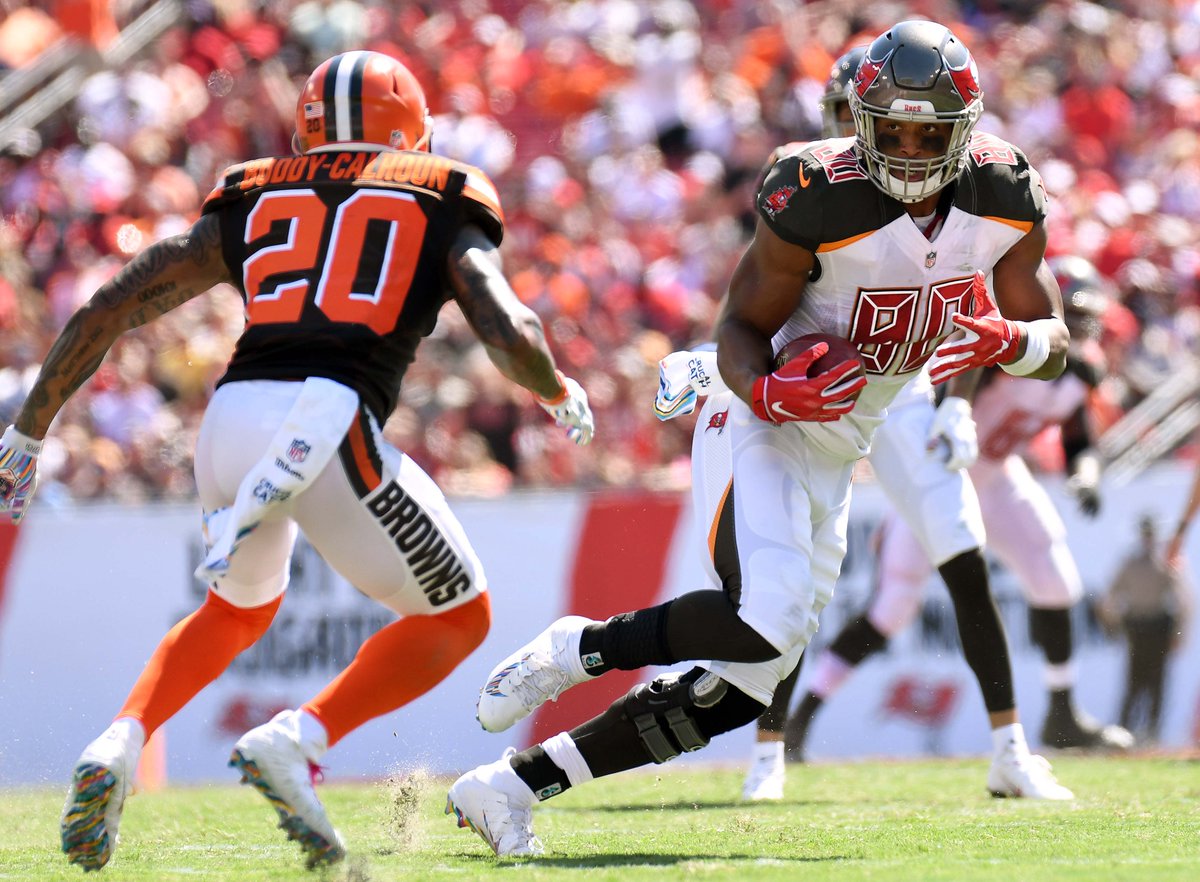 You can tell the NFL season is just around the corner because the Cleveland Browns have themselves a new head coach.

The Kevin Stefanski era officially kicks off Sunday when the Browns travel to M&T Bank Stadium to face their AFC North Division rivals the Baltimore Ravens. Cleveland fans can only hope that the birth of the Stefanski run rolls out the barrel more effectively than last year’s launch of the ill-fated Freddie Kitchens era.

Last season, the Browns quickly found themselves in the barrel en route to a dismal 6-10 campaign, blasted 43-13 at home by the Tennessee Titans.

It was the 15th straight year that Cleveland found itself without a crooked number in the win column. The Browns are 0-14-1 in their last 15 season openers.

Going to Baltimore, where the Ravens posted an NFL-best 14-2 record, might not seem to be the best way to bring that skid to a halt, an opinion that’s shared by some of the best gambling sites for the NFL season. Baltimore is listed as a 7.5-point favorite to defeat Cleveland.

Perhaps it’s easy to forget that Cleveland was one of the two teams to win a regular-season game from the Ravens last year. The Browns crushed the Ravens 40-25 in Week 4 at M&T Bank Stadium.

Another Baltimore note to keep in mind – the last time Cleveland won a season opener was in 2004. The Browns whipped the Ravens 20-3 as Cleveland quarterback Jeff Garcia ran for one touchdown and passed for another.

This is the first time since that 2004 victory that Cleveland will face the Ravens in a season opener.

Let’s look back at the 15 times the Browns lined up for a season opener and ended up licking their wounds.

Victory was there for the Browns, but kicker Zane Gonzalez saw his 43-yard attempt blocked by Pittsburgh’s T.J. Watt with nine seconds left in overtime.

Ryan Fitzpatrick threw for two TDs and Chris Ivory ran for two more as the Jets dismantled the Browns.

The Steelers blew a 27-3 lead but still got the victory when Shaun Suisham booted a 33-yard field goal with 47 seconds left in the fourth quarter.

The Dolphins clung to a tight 13-10 advantage entering the fourth quarter. Miami broke open the game thanks to a one-yard TD run by Daniel Thomas and 36-yard field goal from Caleb Sturgis.

The Eagles led 10-3 but then the Browns scored 13 unanswered points, taking a 16-10 fourth-quarter lead when D’Qwell Jackson ran for a 13-yard touchdown. Eagles QB Michael Vick connected with Clay Harbor for a four-yard TD pass and Philly squeaked out the victory.

The Browns carried a 17-13 lead into the fourth quarter. Bengals backup QB Bruce Gradkowski threw a 41-yard TD pass to A.J. Green and Cedric Benson ran for a score as the Bengals rallied for the win.

The Browns led 13-10 at the half. The Vikings scored 24 second-half points, including Brett Favre’s first TD pass as Minnesota’s QB.

Marion Barber ran for a pair of TDs as the Cowboys raced out to a 28-3 advantage.

Roethlisberger hooked up with four different receivers for TDs.

Carson Palmer passed for a pair of TDs as the Bengals won their season opener for the first time since 2001.