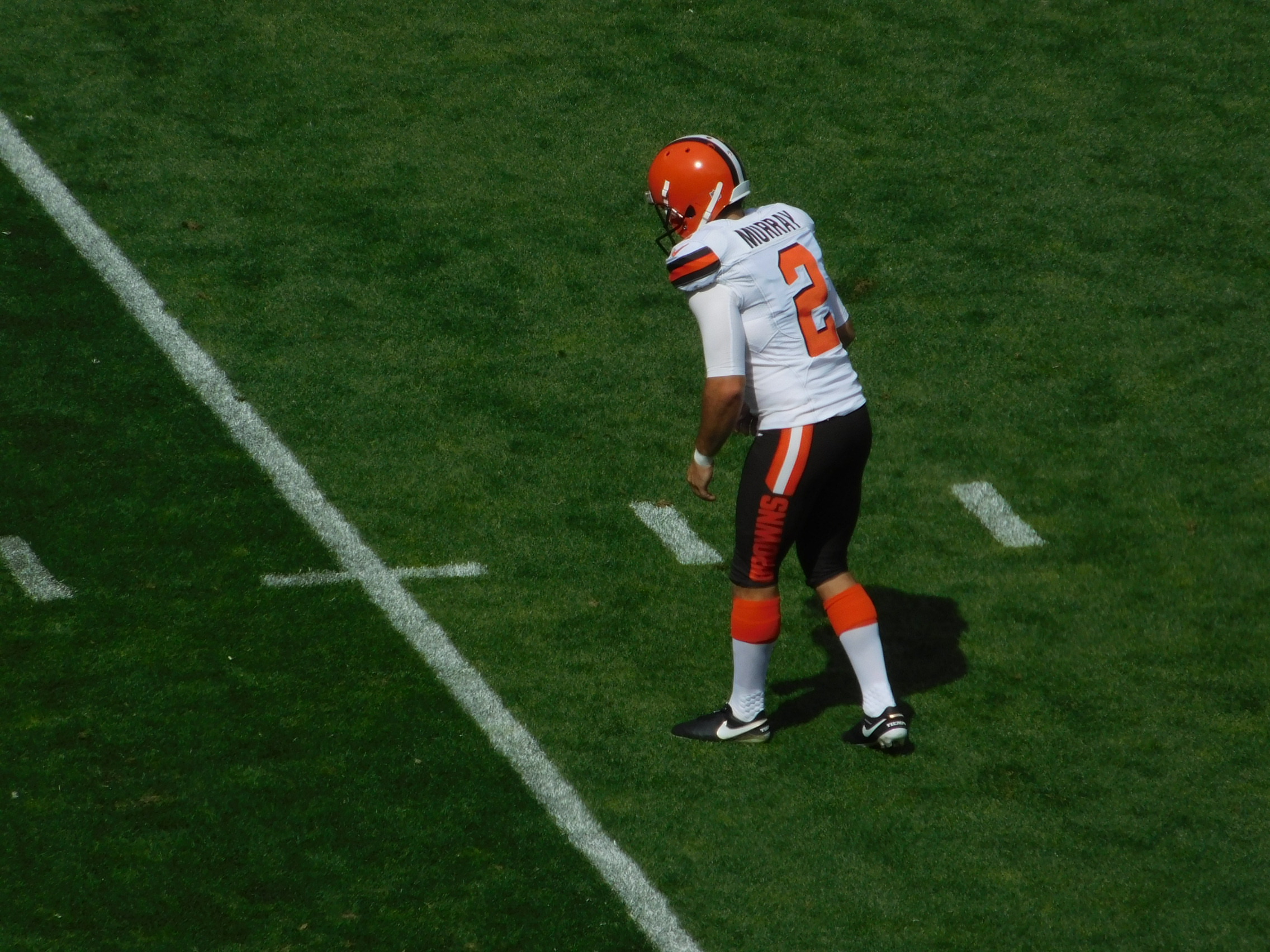 Injuries are a part of football. It’s common and will happen sooner than later but these Cleveland Browns have experienced too many key injuries and are dealing with another potential loss in kicker Patrick Murray.

Murray suffered a knee injury in practice today according to ESPN’s Adam Schefter.

The Browns could bring back Travis Coons or look at a long list of free agent kickers that are available. It just depends. Coons is familiar with the team and is a perfect fit if he wants to come back for a little while.

This injury to Murray could be serious considering he spent the last year recovering from a torn ACL. He will get an MRI to see the damage that was caused and then the team will go from there.

Let’s hope another Browns athlete is not placed on the injured reserve. They are starting to look like the Baltimore Ravens from a year ago.