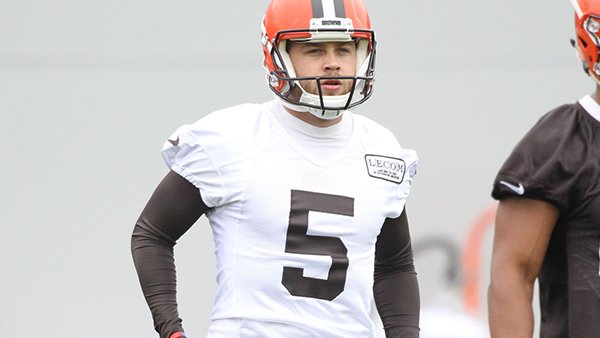 The Browns have been looking for a franchise kicker since the days of Phil Dawson, and this year in the NFL Draft they hope they found that in Groza Award winner Zane Gonzalez from Arizona State.

Today the Browns and the 7th round pick agreed to a four-year deal, with the team sending out a tweet on the signing earlier on Wednesday.

Officially signed my rookie contract with the Cleveland Browns organization! Humbled and thankful for all that I have been blessed with! #dawgpound #theland #bb

The Browns have now signed four of their 10 2017 draft picks, including DB Howard Wilson (fourth round), OL Rod Johnson (fifth round) and RB Matthew Dayes (seventh round).