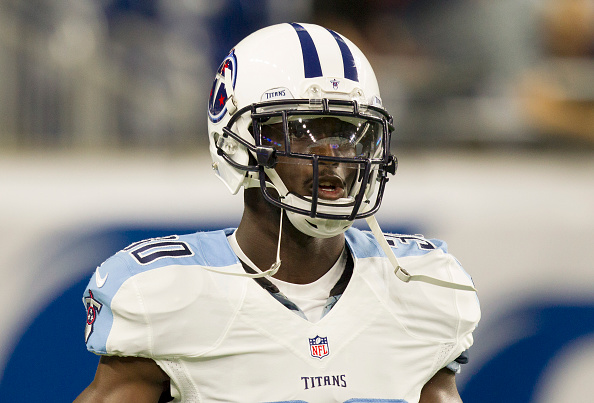 The Browns have added another piece to their defensive backfield, as former Titans and current free-agent cornerback Jason McCourty will be joining Cleveland on a two-year deal.

McCourty was tossed into the free-agent pool in April after the Titans released him following eight seasons with the team. He started 90 games in Tennessee and piled up 13 interceptions. A sixth-round selection out of Rutgers in the 2009 NFL Draft, the 29-year-old veteran was a three-time team captain with the Titans.

In Cleveland, McCourty lands as an instant starter alongside Pro Bowl cover man Joe Haden. The Browns also have Jamar Taylor and Briean Boddy-Calhoun at the position, but McCourty adds something else: proven experience in coordinator Gregg Williams’ scheme after the duo worked together in 2013.