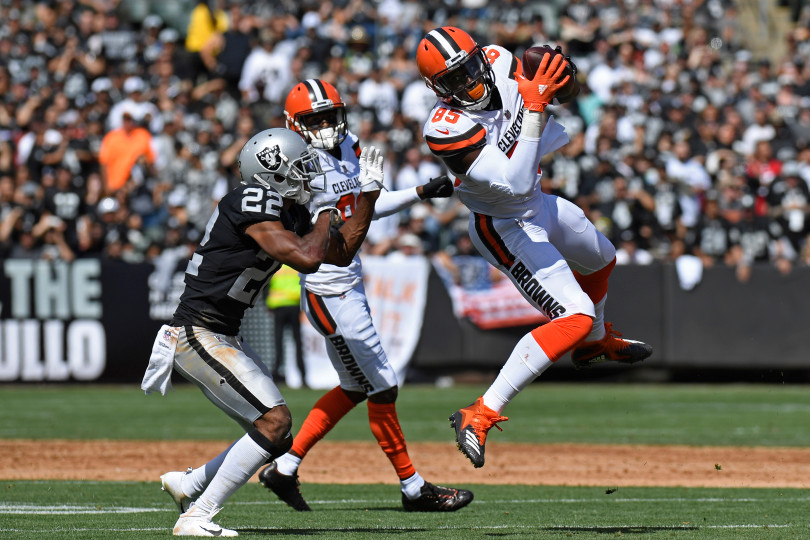 Most of the NFL was quiet on Tuesday as the trade deadline came and went without a ton of fanfare, including the Browns.

The Dolphins made a pair of moves, but other than that not a whole heck of a lot happened, which included Browns tight end David Njoku staying put with the brown and orange.

There were rumors going way back to training camp that Njoku wanted to be moved, but the Browns have from the get go stood their ground on keeping the tight end on the roster.

There were also plenty of fans that wanted the team to make a move to shore up a defense that has been flat out run over recently, as after eight games the team has allowed 371.4 yards per game.

The defense is allowing 29.6 points per game, and in five of the eight games played the club has allowed over 30 points to their opponents.

While the Browns didn’t make a move, the biggest two rivals to the team in the AFC North did, as the Ravens and Steelers each added a piece to their defense.

The Ravens recently made a move for defensive end Yannick Ngakoue, who was with the Minnesota Vikings, and the Steelers late Sunday finished a deal with the New York Jets to grab inside linebacker Avery Williamson, who will get playing time after the team lost second-year LB Devon Bush in the win a few weeks back over the Browns.