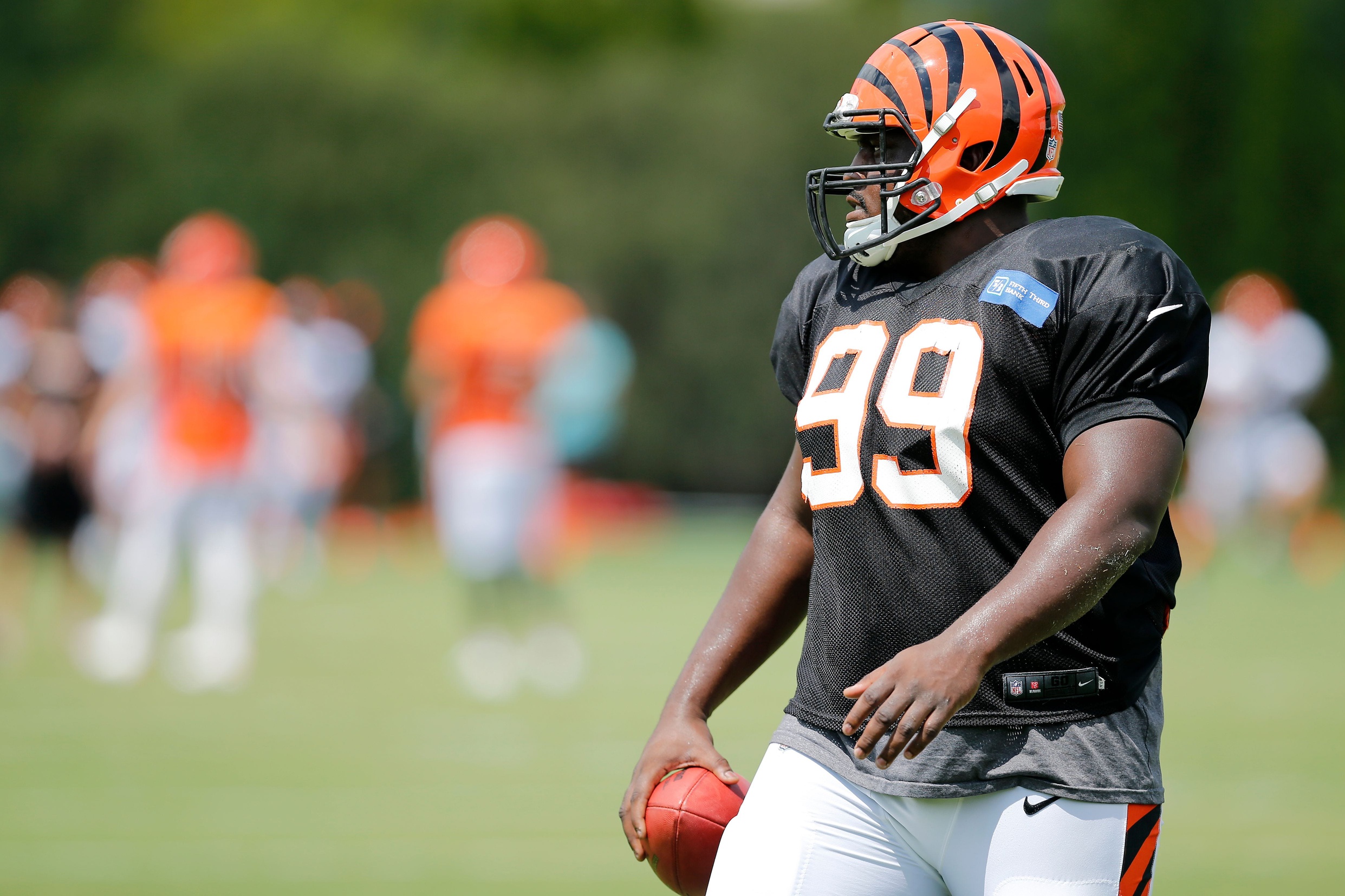 The Browns have suffered their third player who has opted out of the 2020 season, that being defensive tackle Andrew Billings.

Billings signed a one-year, $3.5 million contract this offseason, which included a $1.5 million signing bonus. The entire deal will toll to 2021.

Guard Drew Forbes and offensive tackle Drake Dorbeck are the other two Browns players who have opted out already for the upcoming season.

Players who voluntarily opt out of the season will receive a $150,000 salary advance and their contract will toll. A player deemed high-risk would receive a $350,000 stipend with no offset and an accrued/credited season with his contract tolling. It is not yet clear if Billings is considered high-risk.

The 25-year-old spent the past four seasons in Cincinnati after becoming a fourth-round pick in 2016.

Billings missed his entire rookie campaign due to a knee injury. In his three seasons on the field, he compiled 3.5 sacks and 80 tackles.