Browns downgrade three players to out ahead of Sunday 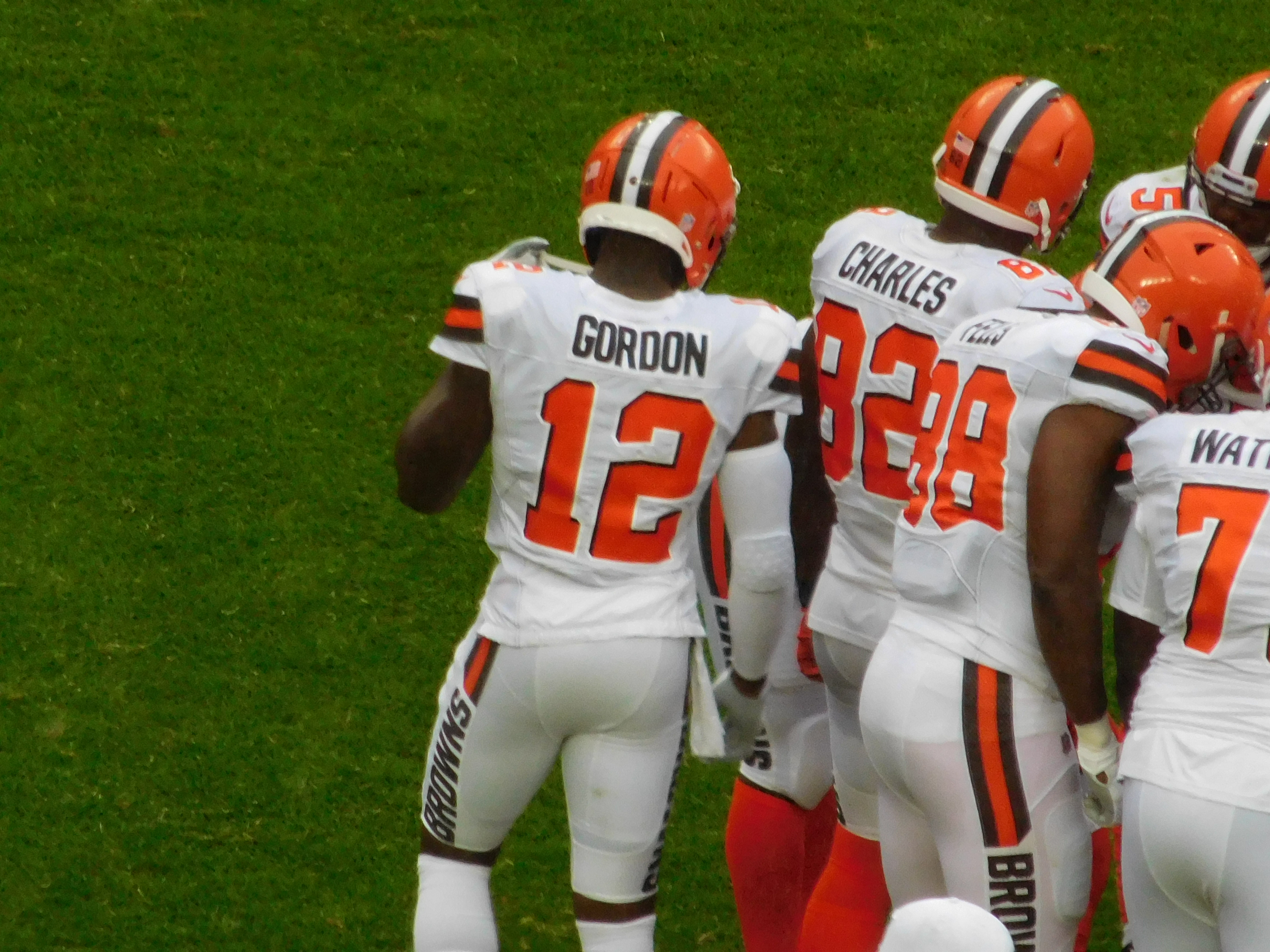 When the Browns released their Week Two injury report on Friday, it revealed the would be without one starter in DE Emmanuel Ogbah for tomorrow’s matchup with the Saints. Suddenly that number has ballooned to three starters.

Cleveland announced this afternoon that wide receiver Josh Gordon, linebacker Christian Kirksey, and tight end Seth Devalve have all been downgraded to out ahead of Sunday. Of the three, only Devalve is not a starter.

Considering that Kirksey was listed as questionable on the team’s final injury report of the week, his absence doesn’t come as much of a shock. It’s the sudden status change to Gordon that is alarming.

Per Ian Rapoport of the NFL Network, Gordon showed up at the team facility today complaining about his hamstring. After being checked by the medical staff the advised against him playing in New Orleans tomorrow.

After making his long-awaited return to the Browns late in the pre-season, Gordon spent the final few weeks leading up to Week One nursing a hamstring injury. However, the injury healed in time for Cleveland’s season-opener last Sunday and the 27-year-old was removed from the injury report ahead of kickoff.

Ultimately, Gordon ended up playing 78-percent of offensive snaps in that 21-21 tie with Pittsburgh but was only targeted a number of times. He finished the game with just a single catch, which went for a touchdown but there was an obvious lack of chemistry between the embattled wideout and starting quarterback Tyrod Taylor. Considering that Gordon missed all of training camp and the preseason that’s not necessarily surprising, however, building that chemistry up will continue to be delayed with Gordon out of commision this week.

As for the Saints they’ll be missing just one player for Sunday’s contest in starting nose tackle Tyeler Davison according to Friday’s injury report.

Here is the full injury report both teams released on Friday: