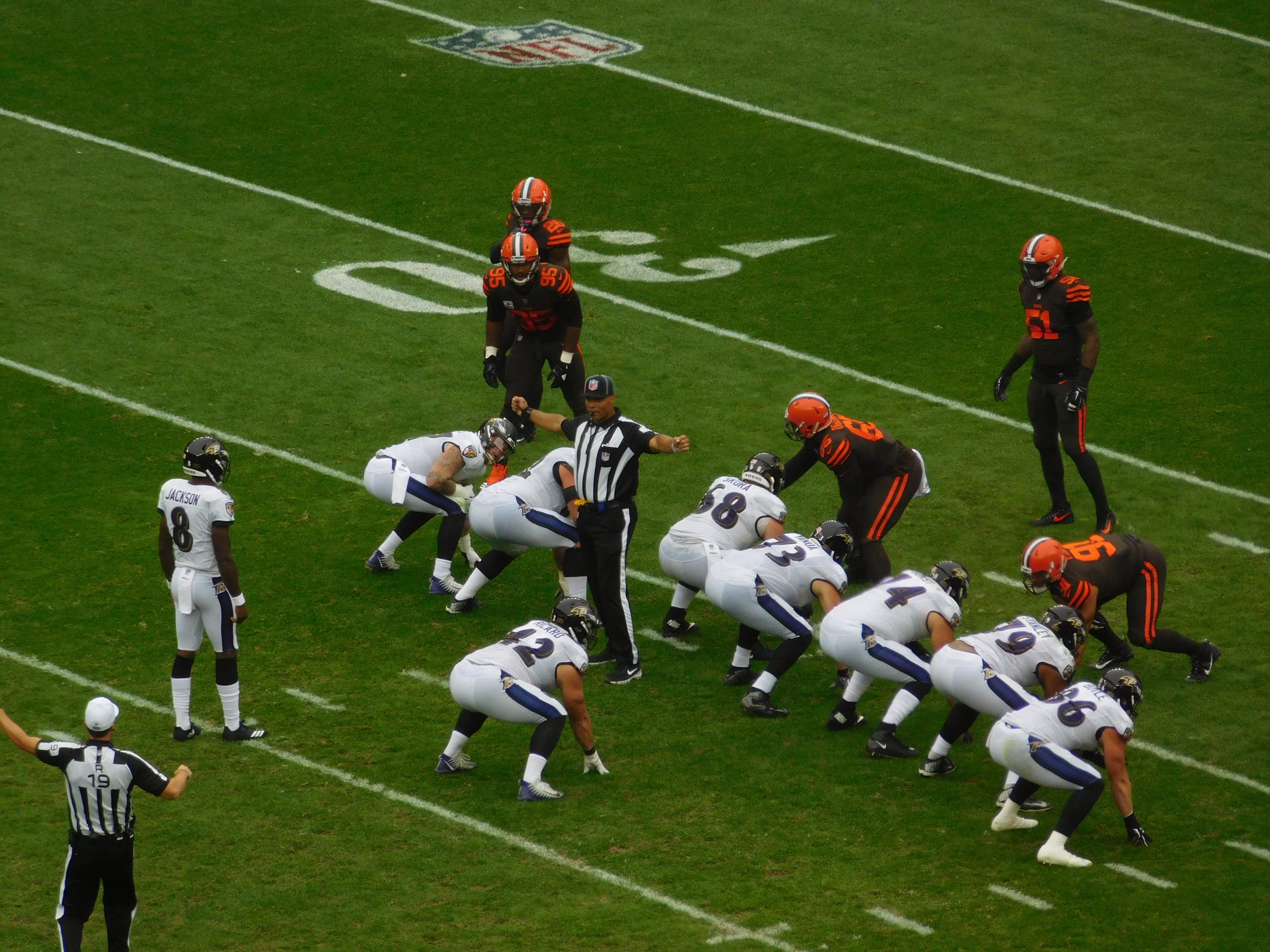 The Browns are set for a week four battle in Baltimore with the Ravens, their first AFC North game of the 2019 season.

Here’s today’s inactives for both teams: