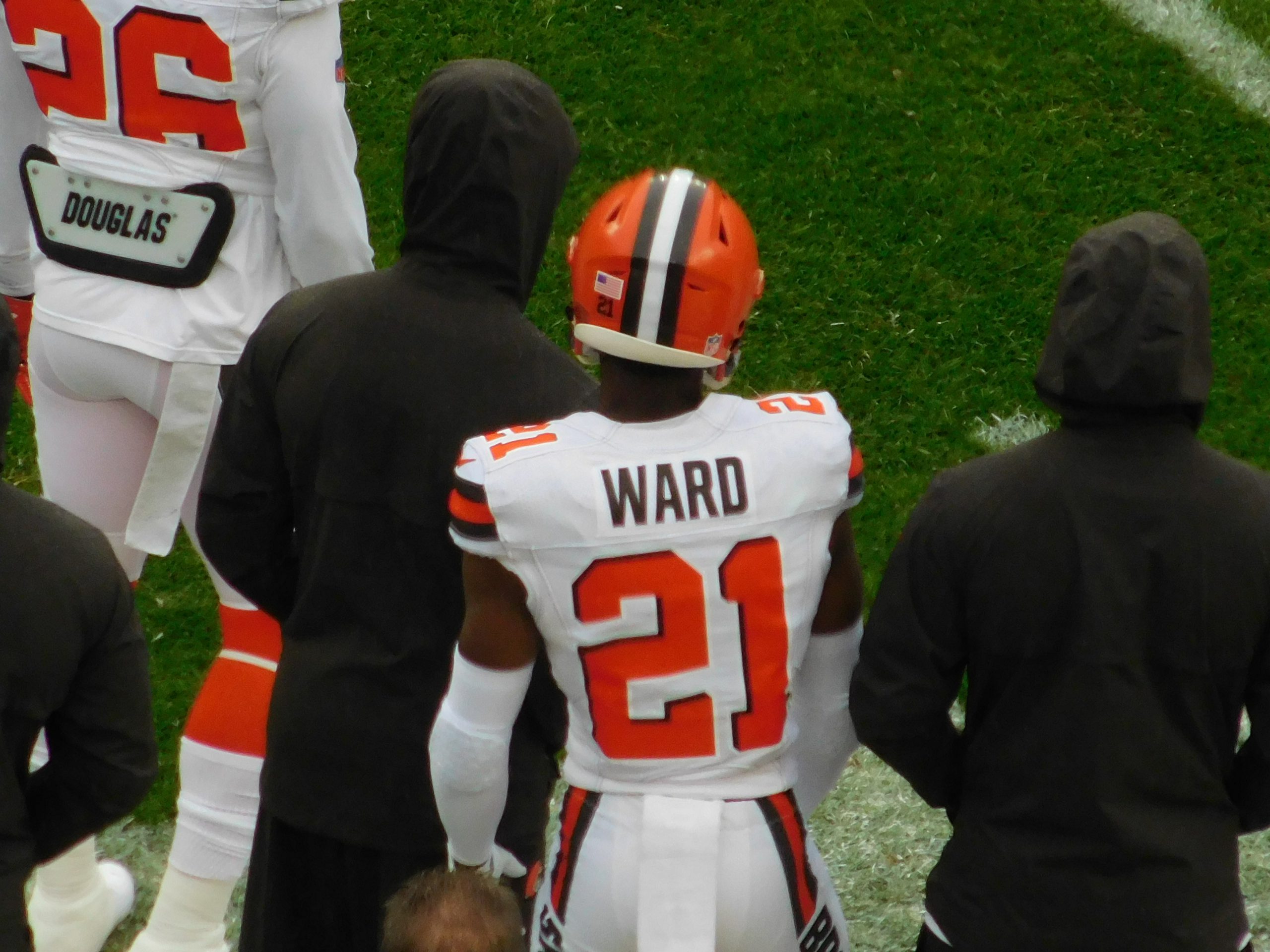 The Browns aren’t expected to have cornerback’s Denzel Ward or Greedy Williams when they take on the Ravens later today. That according to Ian Rapoport of the NFL Network.

The #Browns will play the #Ravens today and they are unlikely to have their two top CBs — CB Denzel Ward (hamstring) and CB Greedy Williams (hamstring) are both expected to be out, sources said. A tough challenge for that D.

It will be the second consecutive week that Ward and Williams will be absent from the Browns secondary due to hamstring injuries. T.J. Carrie and Terrance Mitchell will once again be the next men up on the depth chart.

In last week’s 20-13 loss to the Rams, Carrie and Mitchell did a commendable job on the back end of the Browns defense, helping keep a high powered Los Angeles offense in striking distance until the closing seconds of the game.

The Browns did get some good news in regards to their secondary this week as Damarious Randall cleared the concussion protocol and returned to practice. He’s good to go for the first time since Week One. Fellow safety Morgan Burnett begins the day listed as questionable with a quad injury. The fact that he did not practice all week doesn’t bode well for his suiting up in Baltimore. It’s more likely that the Browns are down three-fourths of their defense today.

Rookie safety Sheldrick Redwine is also questionable today with a hamstring injury. On the offensive side of the ball, Rashard Higgins continues to battle a knee injury and didn’t practice on Thursday or Friday. He’s questionable along with right tackle Chris Hubbard who was limited most of the week.