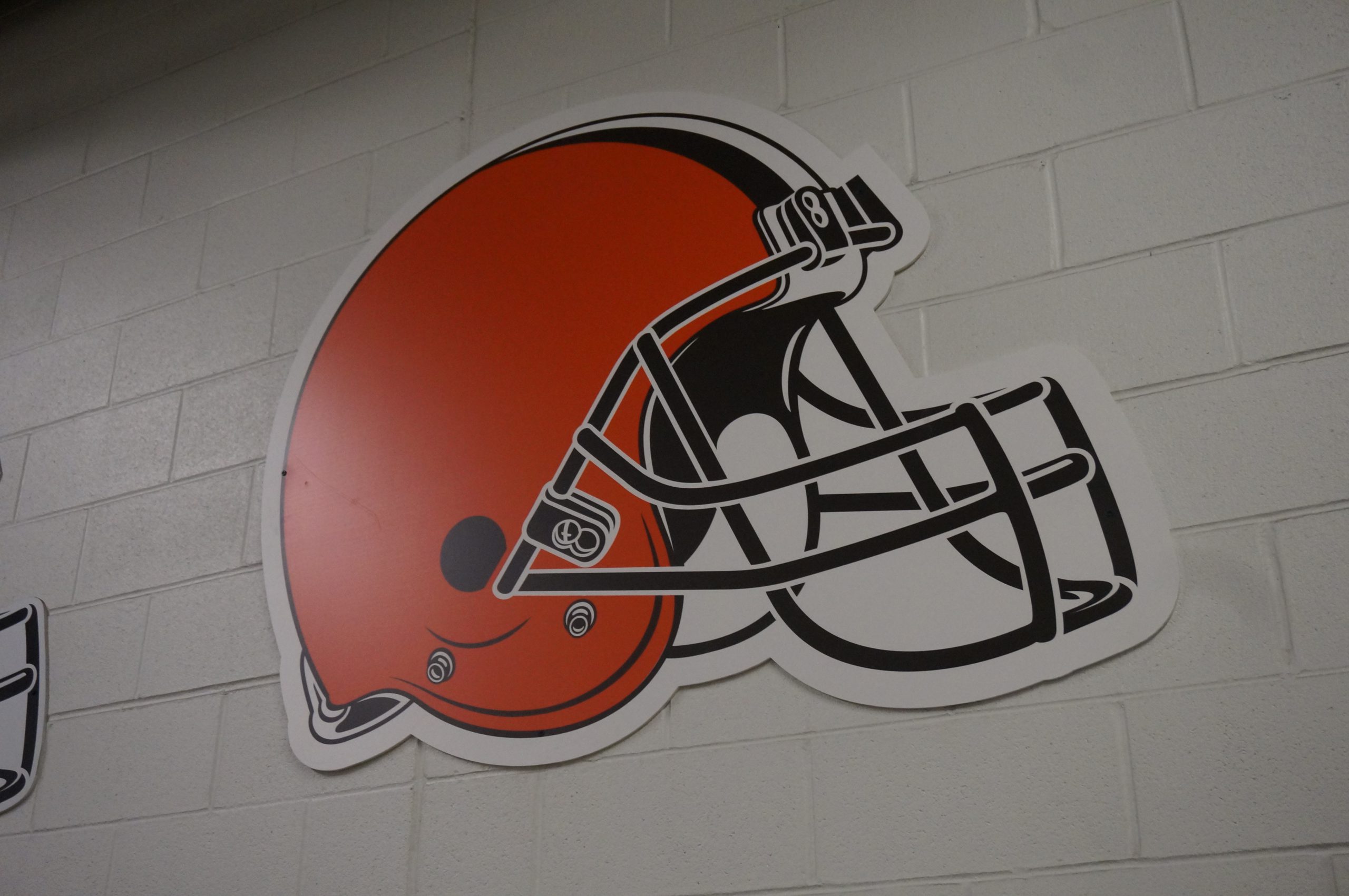 Here’s the official list for the inactives today for the Browns and Rams – Dwayne Bowe is a scratch again, along with CB Joe Haden and free safety Tashaun Gipson.