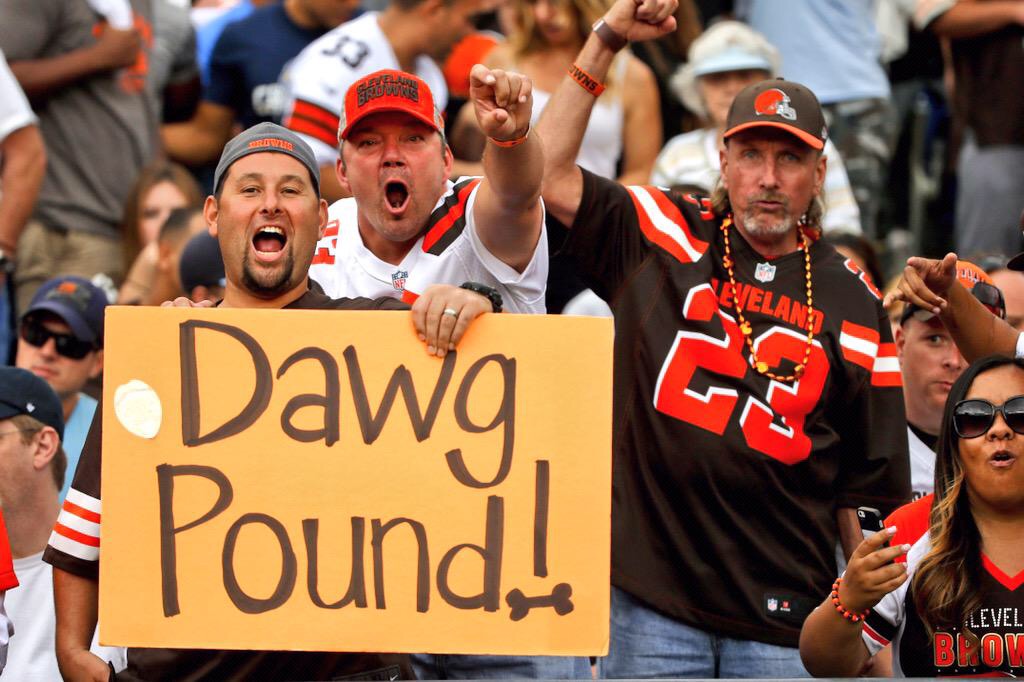 Here are some various videos talking about and previewing Sunday’s Browns-Rams matchup in St.Louis.

The Cleveland Browns have lost 2 of their last 3 games, but covered the spread in all 3. In NFL Week 7, that could happen again as the Browns will be a significant road underdog against the St Louis Rams. Professional handicapper Brandon Shively from GameDayInsiders.com and SBR Videos host Peter Loshak discuss possible betting value on the game with the current market odds.

NFL analysts Pete Prisco, Pat Kirwan and Brady Quinn break down the keys for the Cleveland Browns and St. Louis Rams ahead of Sunday’s Week 7 showdown in St. Louis.

Colleen Wolfe and Ike Taylor preview the Week 7 matchup between the Cleveland Browns and the St. Louis Rams.

Click HERE to see this official Preview from the NFL.

Browns nose tackle Danny Shelton and the 32nd-ranked rush defense will be tested against again when they face rookie Todd Gurley and the St. Louis Rams Sunday. Head coach Mike Pettine says stopping the run begins with an attitude. Dave And

And finally, here’s some highlights of the Browns and Rams from their matchup in 1999, the Browns first season back in the NFL. The Rams were on a run to their only Super Bowl with QB Kurt Warner and RB Marshall Faulk, and the ‘Greatest Show on Turf.’