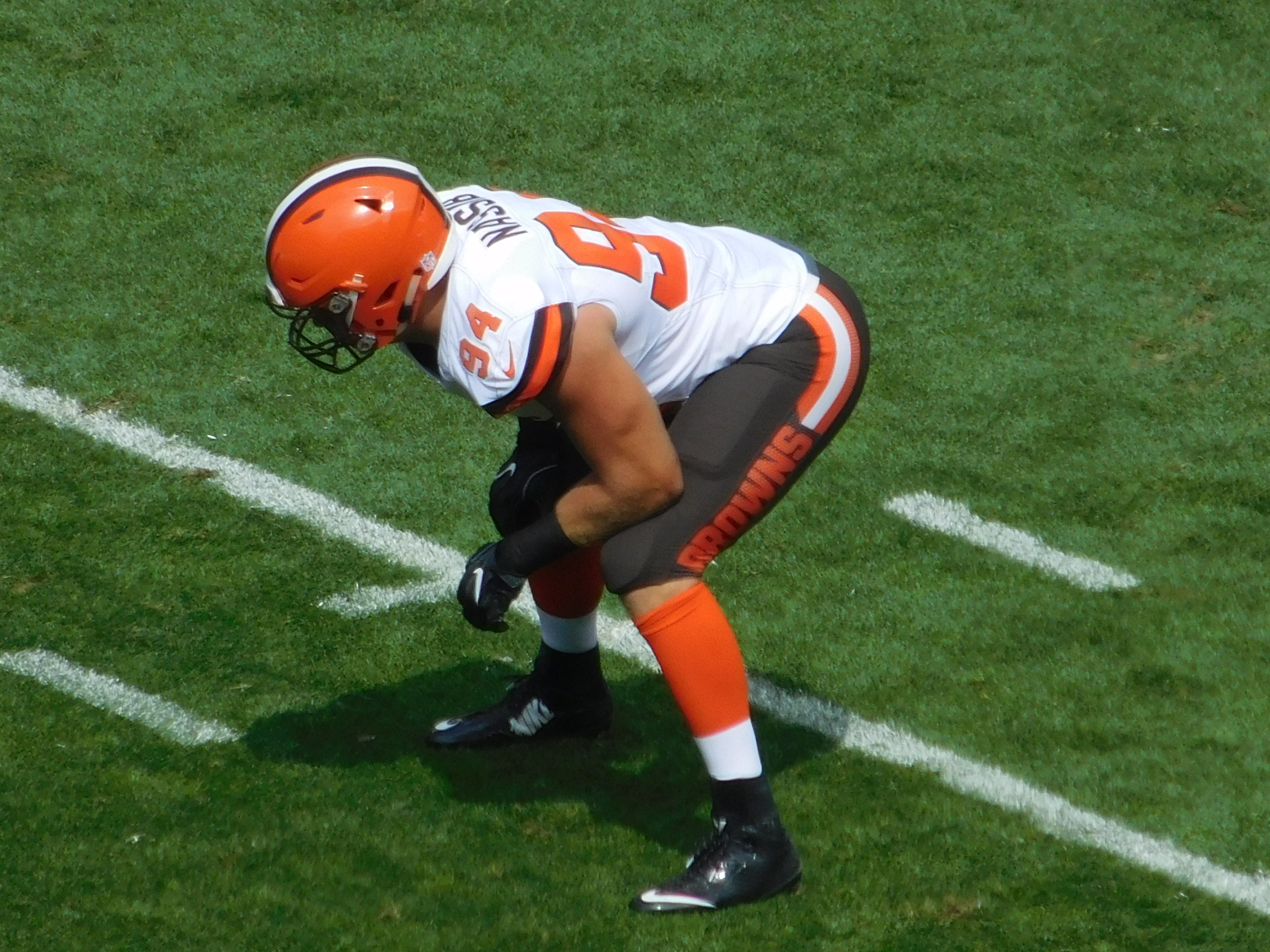 As provided by the Browns

“As we sit here today, we have actually turned the roster over 59 percent from last year’s roster. That does not happen unless you have a plan,” Browns general manager John Dorsey said.

“That plan was developed in mid-January with the input of the coaches and the personnel staff putting this thing together. Once we identified what we needed, we used whatever resources that were available. It starts with planning for unrestricted free agents. Doing our research for trades.

“Doing our research on the waiver claims and picking players up. Then, doing the planning for the college draft and college free agency. Of course, when you are sitting in the No. 1 waiver claim position, you always go attack the final two or three claims and see what is out there. We thought that it would be best if we picked up five players who we think could help this team.

“At the end of the day, I think that we are a better football team on both sides of the line of scrimmage. I think that our skill groups have a lot of young and upcoming guys. That is all that you can ask for.”

Meder upon his release was the longest tenured Browns on the roster, joining the team near the end of the 2014 season.

“We were able to again add some more talent to our team, and in the process of doing that, there are some players that have been here that we had to let go,” Browns coach Hue Jackson said.

”That is always tough to do, but at the end of the day our No. 1 job is to make the football team the best that we can make it and to give our fans what they truly deserve, which is a winner.”

Browns Make Deal with Saints for DL Devaroe Lawrence, Announce Release of 19 Players
Hue Jackson already knows what left side of the O-line will look like