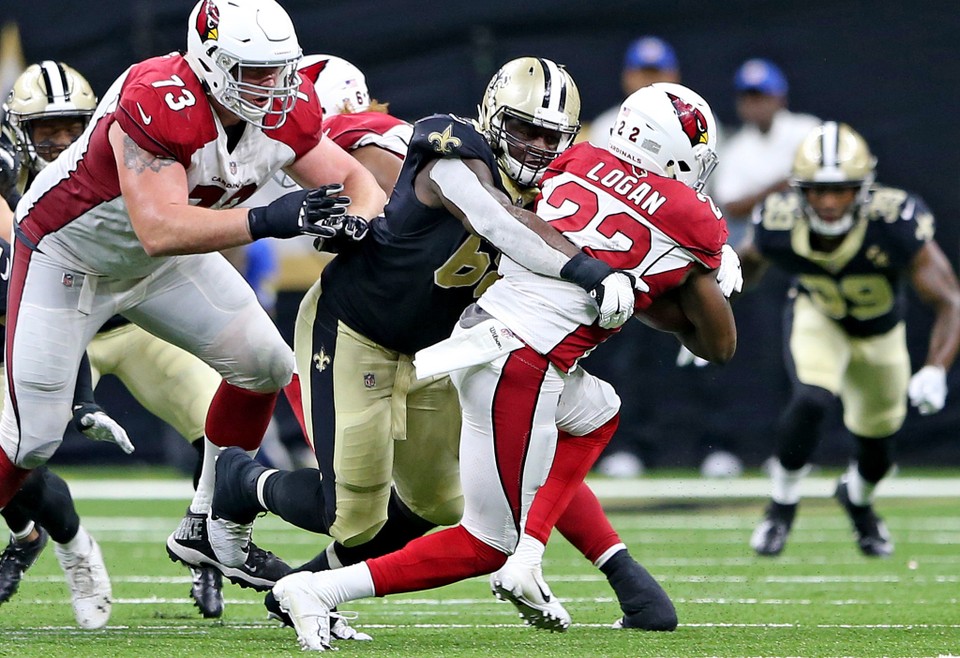 The Browns Saturday announced transactions, including a trade with New Orleans as they set their roster for the season opener against the Steleers a week from Sunday at First Energy Stadium.

The trade is with the Saints, as the team acquired DL Devaroe Lawrence in exchange for a 2019 seventh-round pick. Lawrence missed all of 2017 on the non-football injury list, but came back and had a solid preseason for the Saints, posting 10 tackles, three for loss, 2.5 sacks and a pass defensed.

He’s 6-2, 295-pounds and officially in his first NFL season out of Auburn.

Maybe the biggest name of the move is ‘Hard Knocks’ star tight end Devon Cajuste, who had his face on the show quite a bit over the last few weeks and had become a fan favorite.

The Browns preferred to keep tight end Seth DeValve even though he missed a good part of camp and preseason with a quad injury.

It wouldn’t be a shock for the Browns to pick Cajuste up and place him on the practice squad should he not end up with another team.

The team finally waived FB Danny Vitale due to an injury.