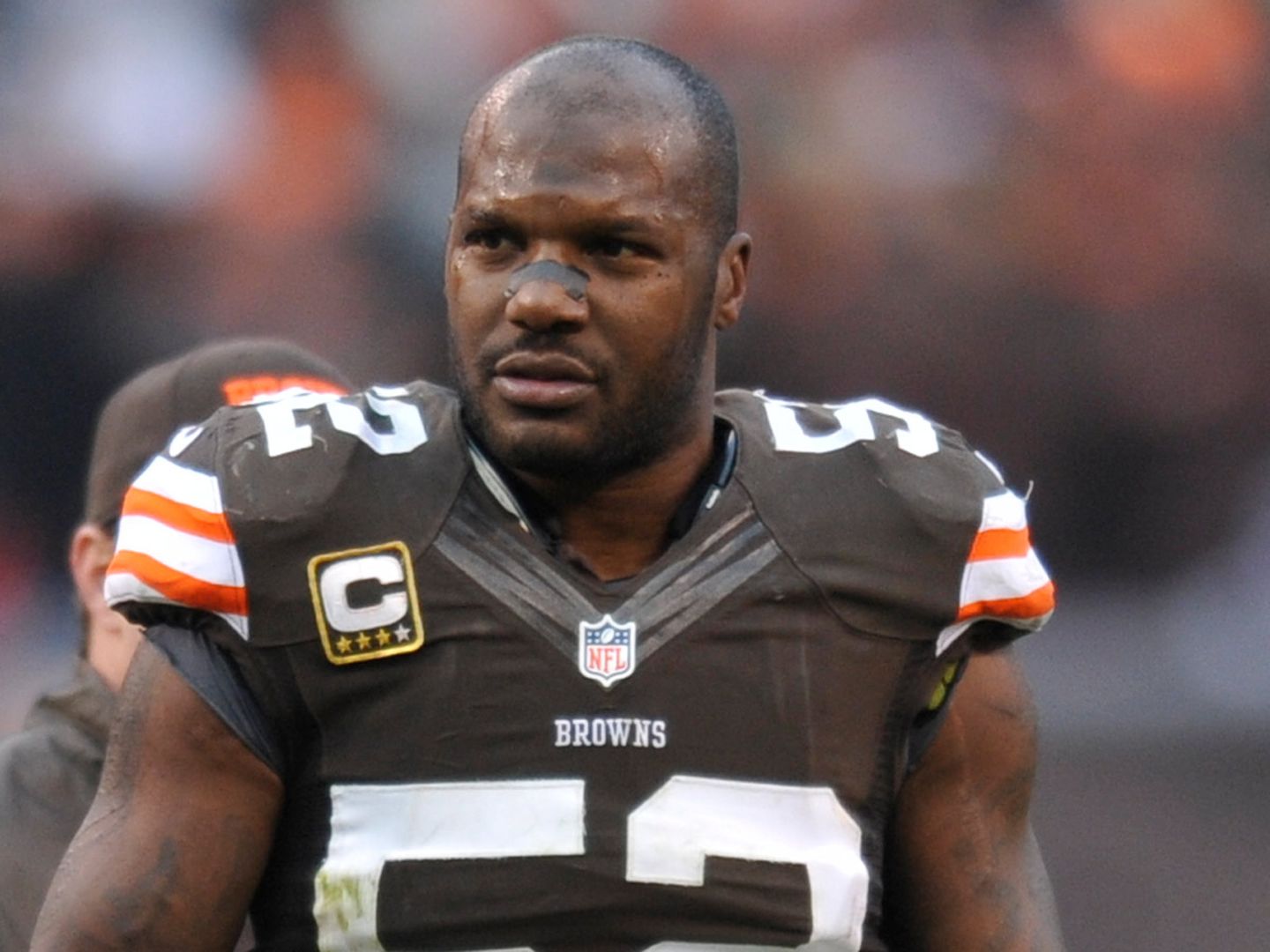 The Browns in 2021 will induct two players into their Legends program whose memorable careers impacted two different generations in the team’s 75-year history.

Linebacker D’Qwell Jackson and the late quarterback Bill Nelsen will be honored Week 3 (Sept. 26), when the Browns host the Bears at FirstEnergy Stadium. They’ll be joined by 2020 Legends Josh Cribbs and Webster Slaughter, who were unable to be properly honored last season. More details will be released in the coming months.

“We are always honored to recognize Browns alumni who mean so much to our organization and fans, and it is even more special this year as we have the opportunity to do it throughout our 75th anniversary season,” said Dee and Jimmy Haslam.

“After not being able to host the event in 2020, we greatly look forward to 2021 Alumni Weekend, when we will induct four deserving men – D’Qwell Jackson, Bill Nelsen, Webster Slaughter and Josh Cribbs – into our Legends program as we celebrate them and all of our alumni’s achievements and commitment to the Browns.”