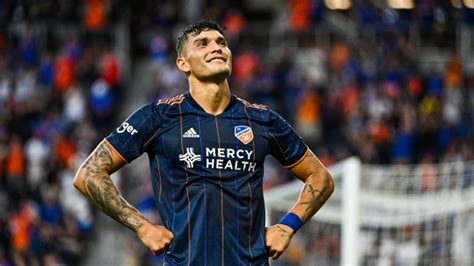 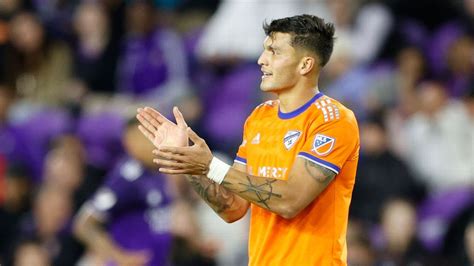 Brandon Vazquez has a tough decision to make. Born in San Diego, he can play for either Mexico or the US for the upcoming World Cup in 2022. Which way he chooses could determine the fates of these two countries in Qatar!

Currently, Vazquez, the man his trainer calls Superman, has been one of the main reasons FC Cincinnati is in the hunt for their first ever postseason play in MLS. With 14 goals and 4 assists, he is in the top two for goals scored this season. So who does he choose?

One thing we do know for sure…he chooses pancakes for breakfast!

Vazquez has dual citizenship, which allows him to choose the country to play for. He has played for the US with the Under 17 (U17)  and U20 in the past, most likely favoring how the US has used him in the past.

In fact, in an interview last week at the MLS all star game against Mexico’s Liga MX, Brandon made it clear only the US was talking to him currently.

The young striker from California appeared for the U17 USA National team in the 2015 CONCACAF U17 Championship and the U17 World Cup. He has seen time in the U19 and U20 US teams. 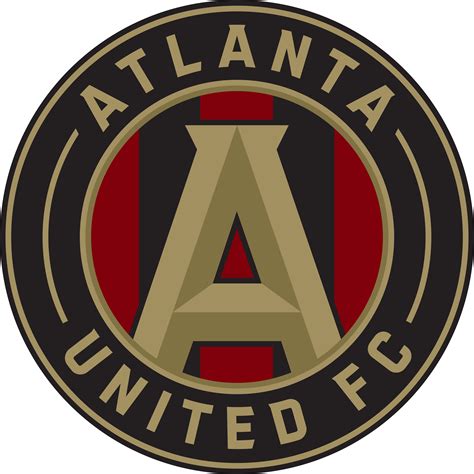 Vazquez was signed by Atlanta United just prior to their inaugural season. He split time with the main club and Atlanta United2, which is the top reserve team for the club.  He had 44 appearances for both teams and a total of eight goals.

In his time in Atlanta he was asked recently what he learned and from whom. Brandon replied:

“Playing with Josef Martinez he was just a killer in the box. His movements in the box…his intelligence of being at the right place at the right time.”

Brandon is working every day on getting one thing better each training season. 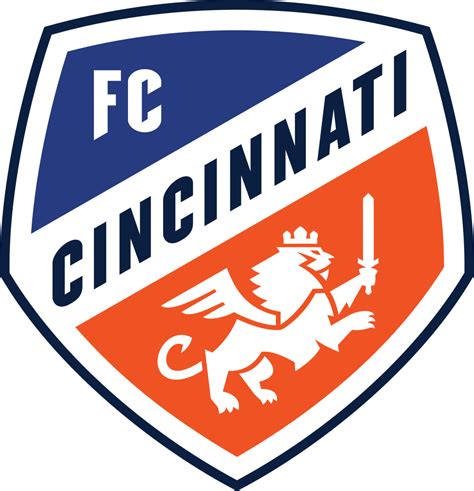 Nashville SC claimed Brandon in the expansion draft and quickly traded him to Cincinnati, where he has flourished this season as a true #9 in Pat Noonan’s system. When the season began, Cincinnati had a striker question due to the injury and immigration issue of Brenner Souza da Silva.

Who to play? Dominique Badji, the long-time crafty veteran recently signed, or Vazquez. The duo worked well at the beginning of the MLS season. But now? It’s all Vazquez at the top and Brenner as a winger. And this dual is dynamic. In the last six games they have accounted for eight goals and 3 assists garnering FCC nine points (2W – 1L – 3D).

The recent MLS All Star game saw the MLS beat the Mexican All Stars in Liga MX, 2-1. Brandon came on as a sub and played 17 minutes.

With 32 points and 24 games under their belts, Cincinnati is in 6th place in the Eastern conference, just a point behind the Columbus Crew. They are looking for Vazquez to help them continue their romp up the table. But even more people are looking at Brandon for something at the breakfast table. 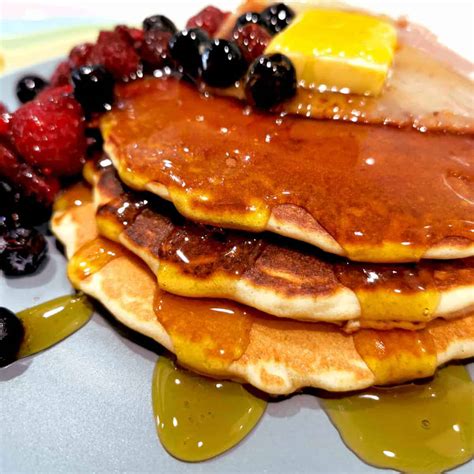 With the success of FC Cincinnati and the messed up season for the Reds, young soccer players have gravitated to the young Cincinnati striker and his love of pancakes!

When asked before the all star game about the pancake thing, he responded: “It’s a gameday thing now!”

A Cincinnati t-shirt company, Cincy Shirts, has these navy blue shirts available on their website. A syrup one should be next! 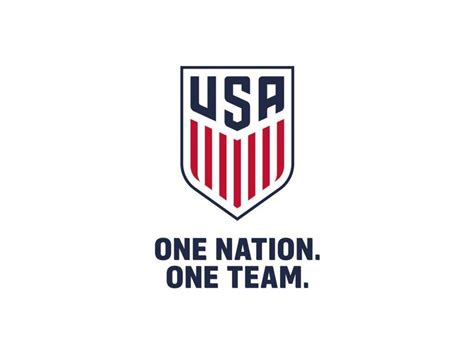 If Vazquez can continue his Superman ways, the US National Team might have found a player who yearns for the chance to play for his birth country. Playing for the national team is in the back of his mind, but he wants to perform the best he can every time he steps on the pitch.

And, with his continued success, Cincinnati might find themselves playing more soccer after the regular season ends. The team and players like Luciano Acosta, when he’s focused, and newly signed Matt Miazga on loan from Chelsea in the Premier League paired with Geoff Cameron (wow, seems like 2015 again!) in defense can push Cincinnati into their first ever playoff opportunity!

And when this happens, plenty of pancakes will be on the menu in restaurants in the Queen City. Who sells syrup in Cincinnati? Need a shirt for that!