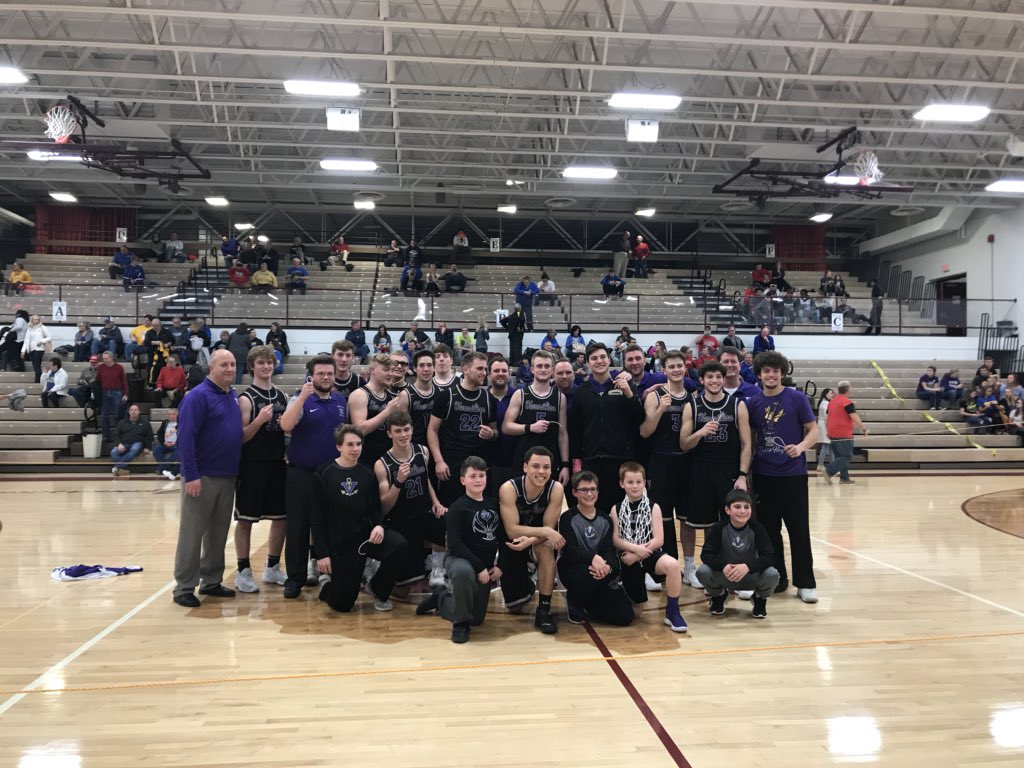 The Vermilion Sailors boys basketball team took to the road on Thursday, and were able to get past the Willard Crimson Flashes by a final of 69-53.

The Sailors are now 9-2 overall on the season. The Crimson Flashes with the setback drop to 2-2 in conference play, 5-3 overall this season.

Jonah Pfeil led all scores with 23 points for the cause for Vermilion. Mason Montgomery earned his third straight double-double for the Sailors scoring 17 on the night while pulling down a game high 13 rebounds and 6 steals.

Reese Miller added 9 in the win. Seth Hurd dished out a game high 9 assists, to go along with 7 points. Sterling Benko added 6 on 2-2 shooting from three. Zach Kovach finished the night with 4 and Luke Pena had 3.

Willard would not go away, and they rallied in the second quarter, taking their first lead of the game with under two minutes to go in the half, going up 28-27.

The Sailors were then able to tie the game up at 30 apiece, when Pena knocked down a shot as time expired in the half.

The third quarter belonged to the Sailors, as they held the Crimson Flashes to 10 third quarter points, and exploded for 26 of their own.

During the opening minutes of the third quarter neither team could find the edge and the Sailors biggest lead was 4 points.

Pfeil made sure to put the game away for Vermilion, as he scored the first 11 fourth quarter points for the Sailors to put them up 25.

Willard had a late rally to finish out the scoring at 69-53.

Vermilion will host the Huron Tigers in an SBC matchup Saturday afternoon with a 2:30pm.

The Crimson Flashes will be back at home on Saturday as they will host Edison.