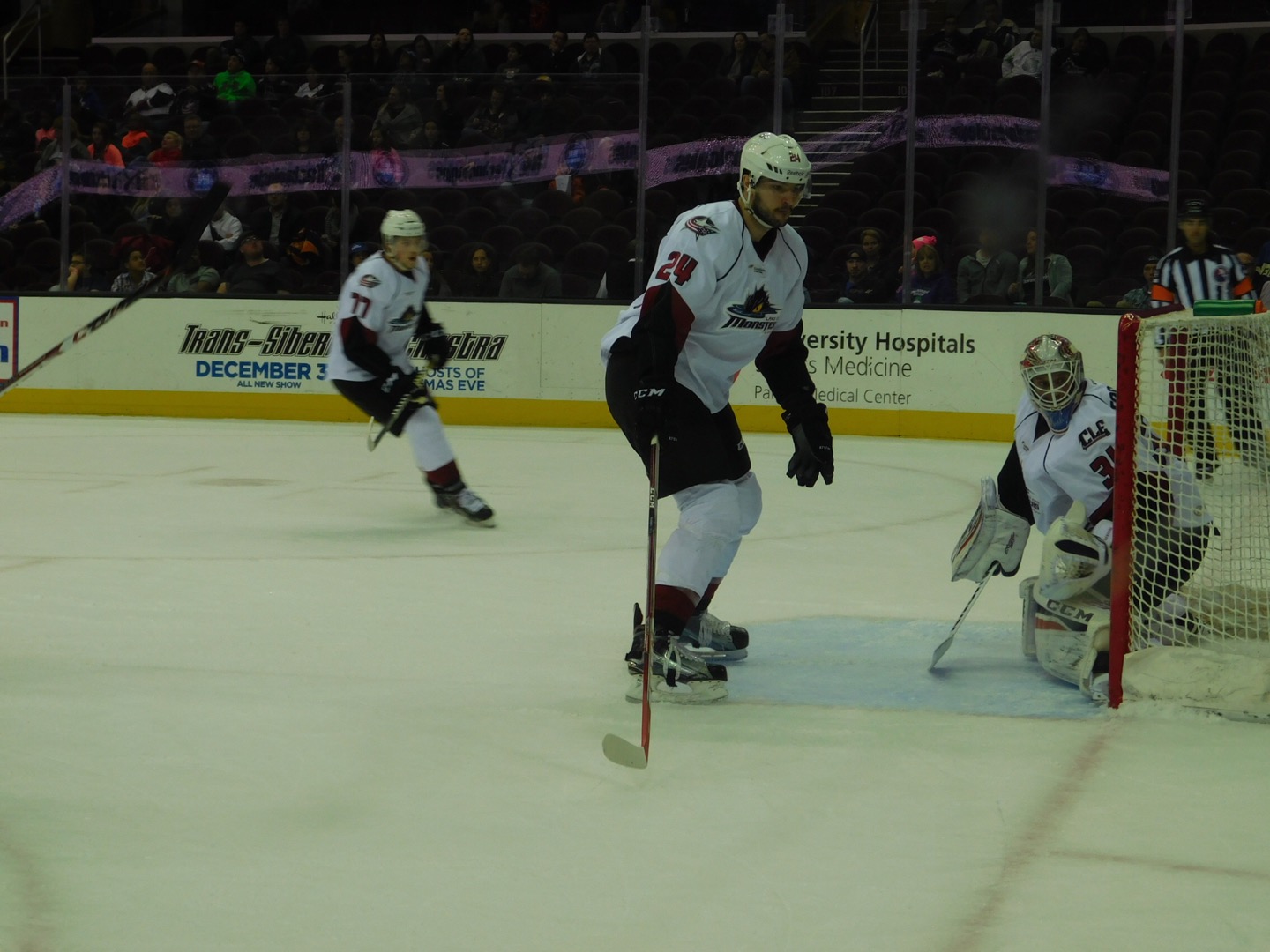 CLEVELAND – In the wake of a 4-2 home win over the Manitoba Moose on Wednesday, Cleveland’s Lake Erie Monsters announced Friday that rookie left wing Markus Hannikainen was recalled by the Columbus Blue Jackets for the first time this season. An undrafted, left-handed forward, signed by Columbus as a free agent on April 20, 2015, Hannikainen supplied five goals, 11 points, six penalty minutes and a +2 rating in 17 appearances for the Monsters this season.

Next up for the Monsters, it’s a Friday rematch vs. the Moose with full coverage underway from The Q at 7:00 pm on AM 1420 The Answer and the Monsters Hockey Network.