Blame of Browns Failures to Fall on GM Farmer; Pettine Expected to Stay 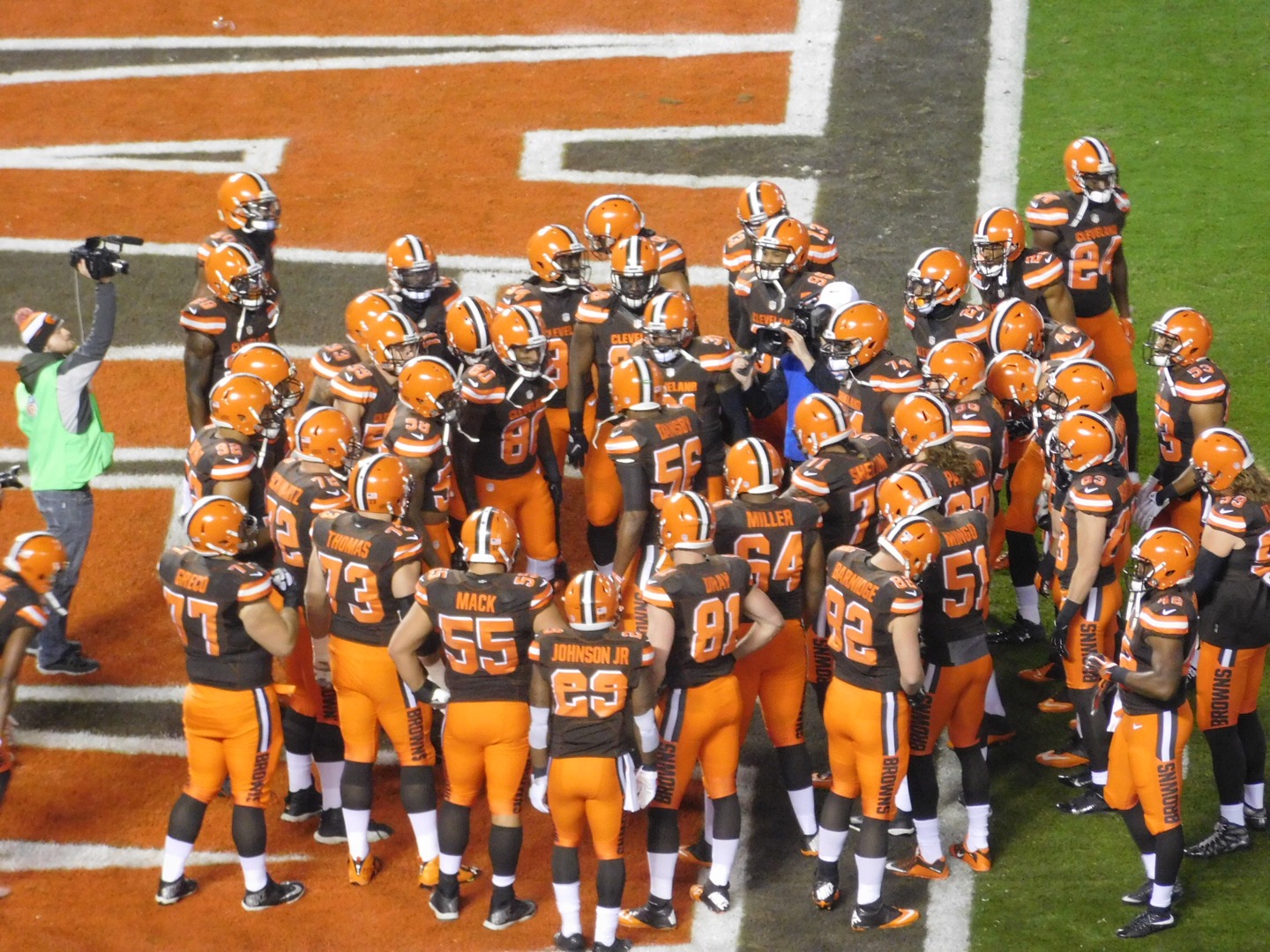 Cole says that the majority of the blame for the Browns current 3-12 season is due to the players on the field, and that falls on Farmer.

The Browns have lost 17 of their last 20 games following Sunday’s 17-13 loss to the Chiefs.

In a video on Bleacher Report Cole stated the following about the Browns situation:

“Sources within the Browns’ organization say they expect that coach Mike Pettine will survive this season despite the failure of the team, those sources indicate that the bigger problem within the Browns’ organization is not Pettine but is actually General Manager Ray Farmer and the selections that Farmer has made throughout his tenure and even before that when he was under [former CEO] Joe Banner.”