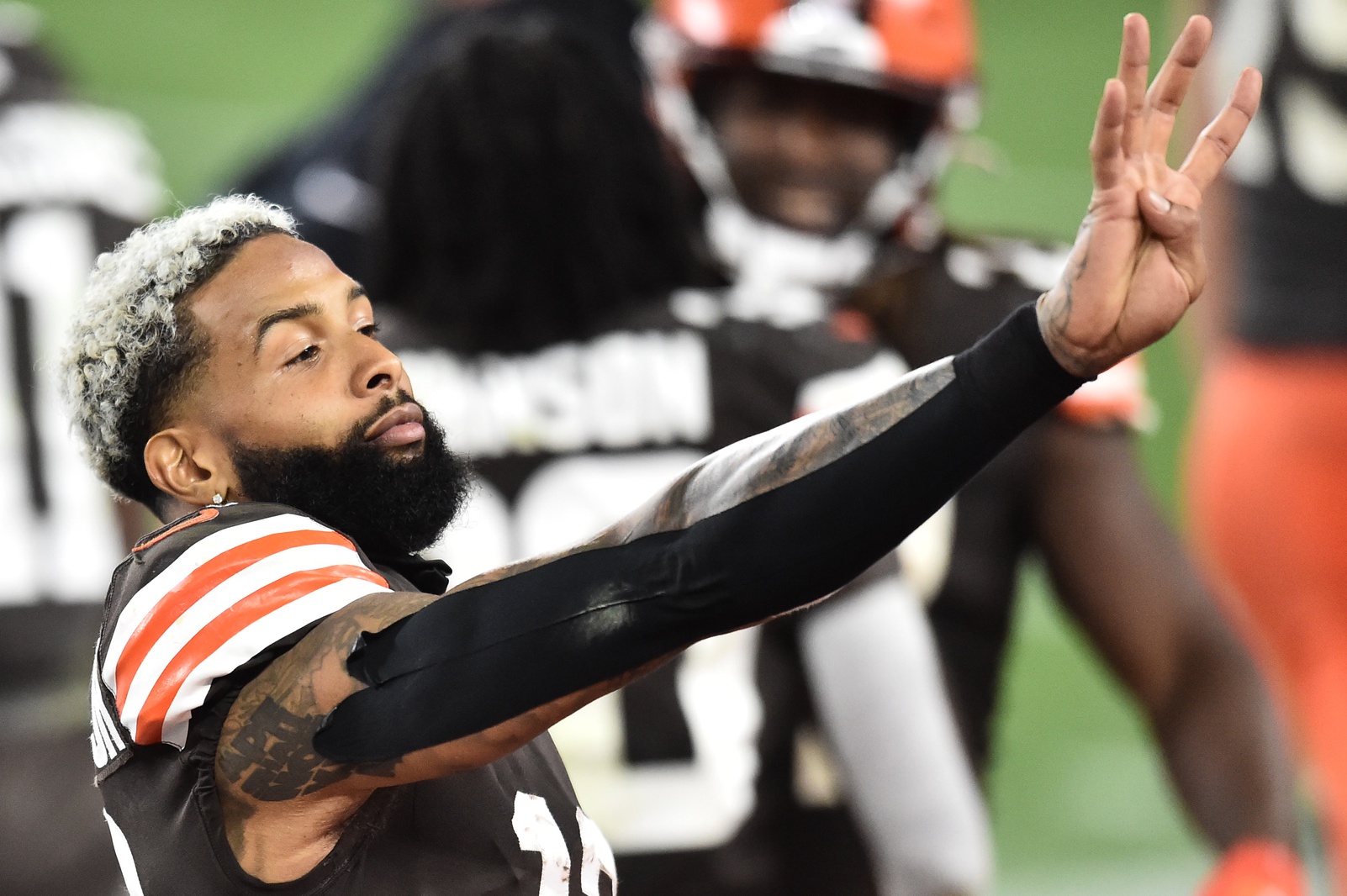 The Browns got some good news Friday about play making receiver Odell Beckham Jr., one day after he was sent home with an illness.

The wide out passed his first coronavirus test, which is good, but he officially won’t be able to join the team until passing another test, and likely will be back Saturday in time for Sunday’s game with the Steelers.

Beckham is listed as questionable on the Browns injury report, as is quarterback Baker Mayfield as well as fellow receiver Jarvis Landry.

If he’s good to go, Beckham will play Sunday but it’s a short week for him in terms of practice, as he was not on the field Thursday and Friday.

He was able to take part in virtual meetings after being sent home.