Bauer’s Back; Indians All-Star Pitcher to Start Friday’s Game Against the the Red Sox 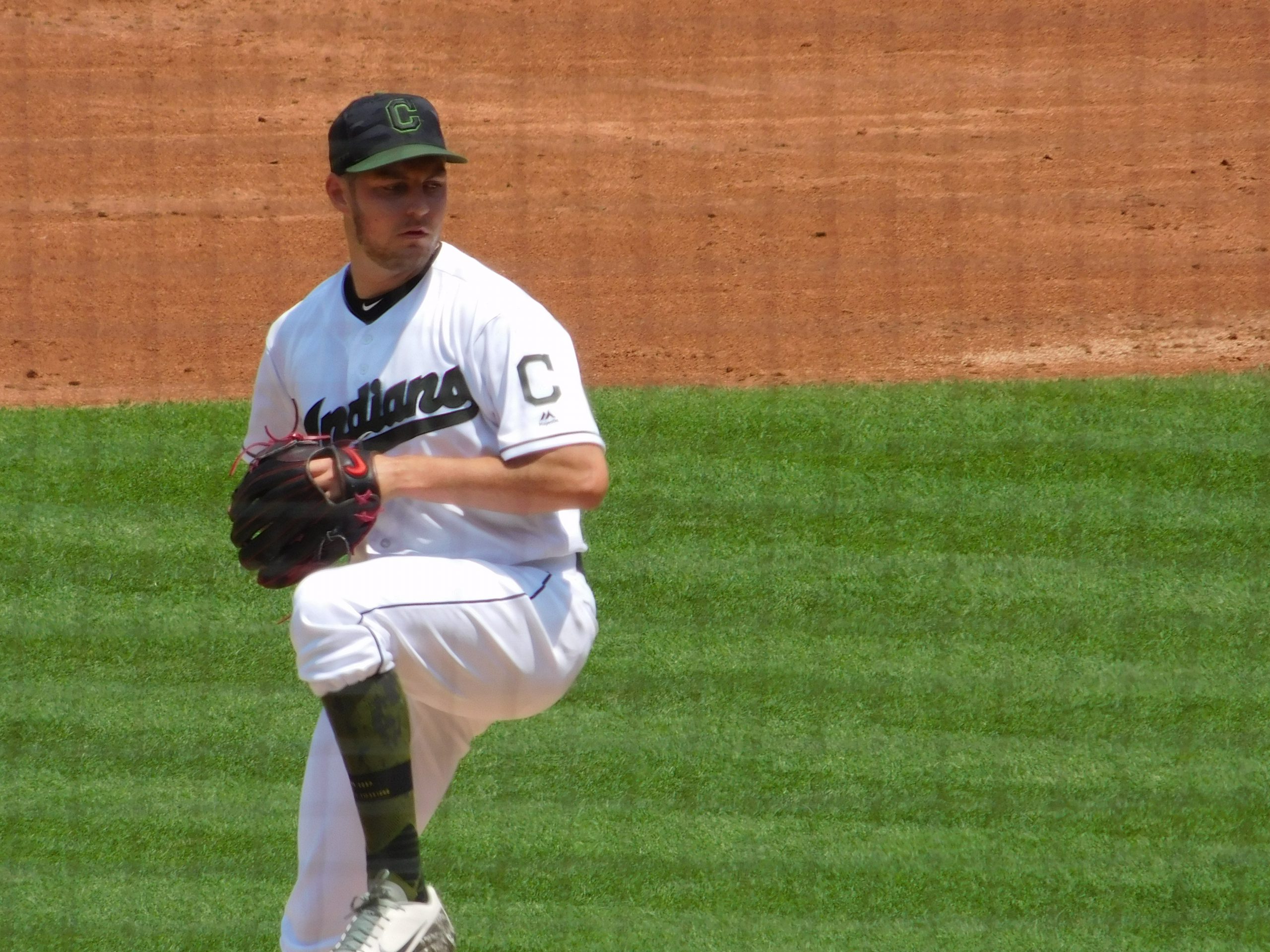 CLEVELAND – The Indians got some great news on Wednesday, as the team announced that All-Star Trevor Bauer will start Friday night at Progressive Field against the Boston Red Sox.

Indians Manager Terry Francona made the announcement today, and that Bauer will throw ‘a couple innings’ and then will shift to the pen to wrap up his night.

Shane Bieber will relieve Bauer in the contest against the leaders of the AL East.

“We talked to Trev, he was really good about it. Getting him back is great,” Francona said Wednesday.

“His goal and ours is to see if he can start. But if he can’t, having him in the bullpen is still really positive. We asked him for his honesty on how he is feeling and we’ll give him our feedback. But this was the best way to do it.”

Bauer will then throw on Tuesday if all goes well according to Francona. The Tribe manager said that Bauer will go through some fielding drills off of the mound and test his lateral movement before making the start.

As long as he’s healthy, the two starts will set up Bauer for the postseason against the Astros, a team he’s had great success against over the years.

Bauer hasn’t started a game since his injury against the White Sox back on August 11th.

As for Bieber, he’ll shift to the pen for at least the ALDS.

“Even though he knows when he’s coming in,” Francona said of Bieber. “It’s a good transition. Everybody’s going to end up having to pitch out of the bullpen at some point if we get to where where we want to. So, that will be good for him.

“We think that he’s not being relegated to the bullpen. He’d be going there to help us win.”

The rest of the weekend will see Mike Clevinger pitch Saturday, and Adam Plutko on Sunday in the home finale which will be on national TV on ESPN.