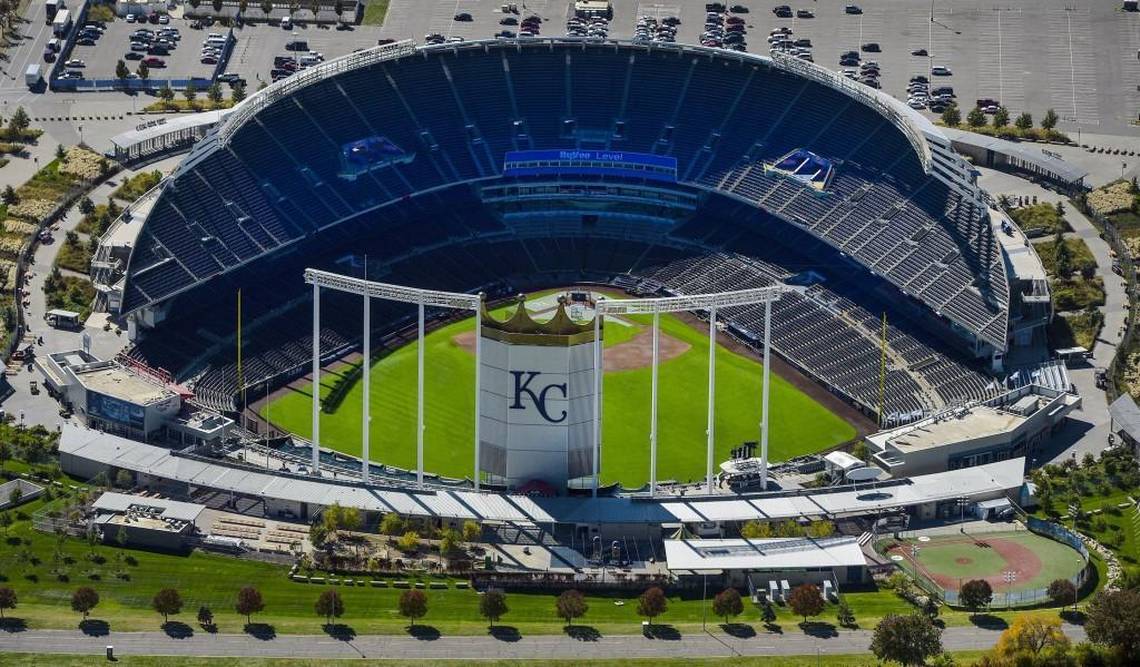 The Cleveland Indians travel to Kansas City to take on the Royals in the first of three game Tuesday evening.

This is the third series between the division foes this season, the Tribe is 2-4 against the Royals heading into tonight’s game.

On the mound for the Indians is right-handed pitcher Trevor Bauer. Bauer had a good month of June as he went 2-1 with a 3.06 ERA.

Bauer’s last start came against the Royals and he went 6.2 innings allowing a run on three hits with 12 strikeouts in a win. Bauer is coming into tonight’s game with a record 6-6, 3.55 ERA.

On the mound for the Kansas City Royals is right-handed pitcher Jakob Junis. Junis last start was also against the Indians. In a losing effort, he went 6 innings, four runs on nine hits with four K’s. 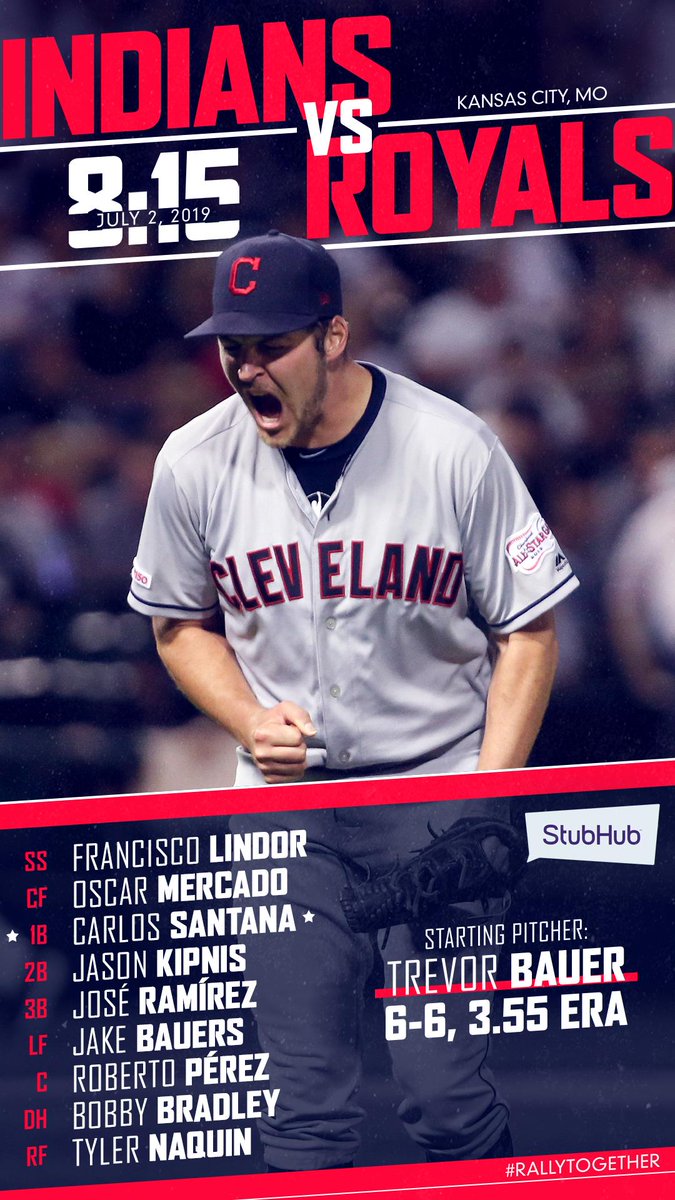 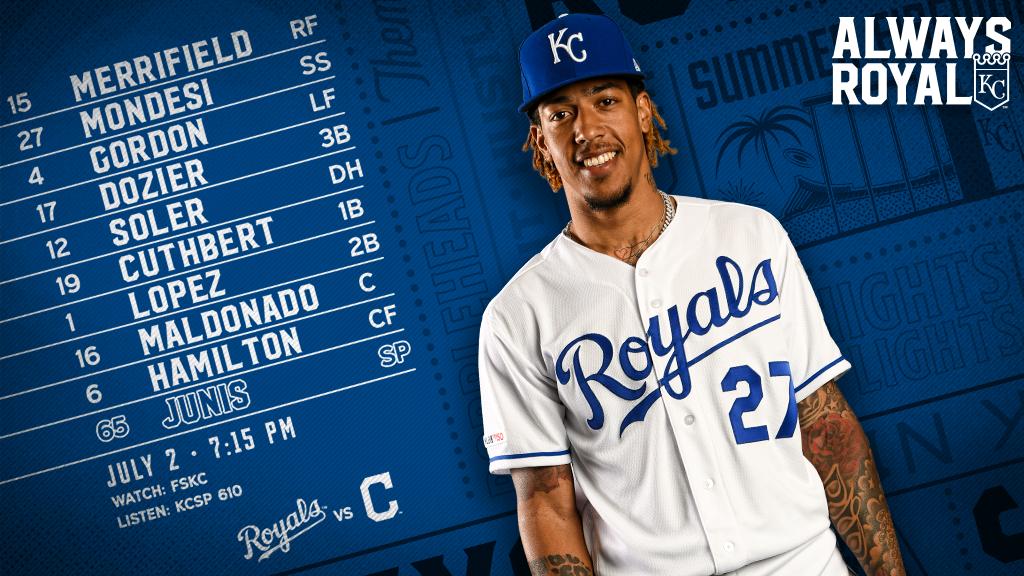