Bauer and the Indians Start a Short Two-Game Set Against the Marlins, The Tribe Starting Nine 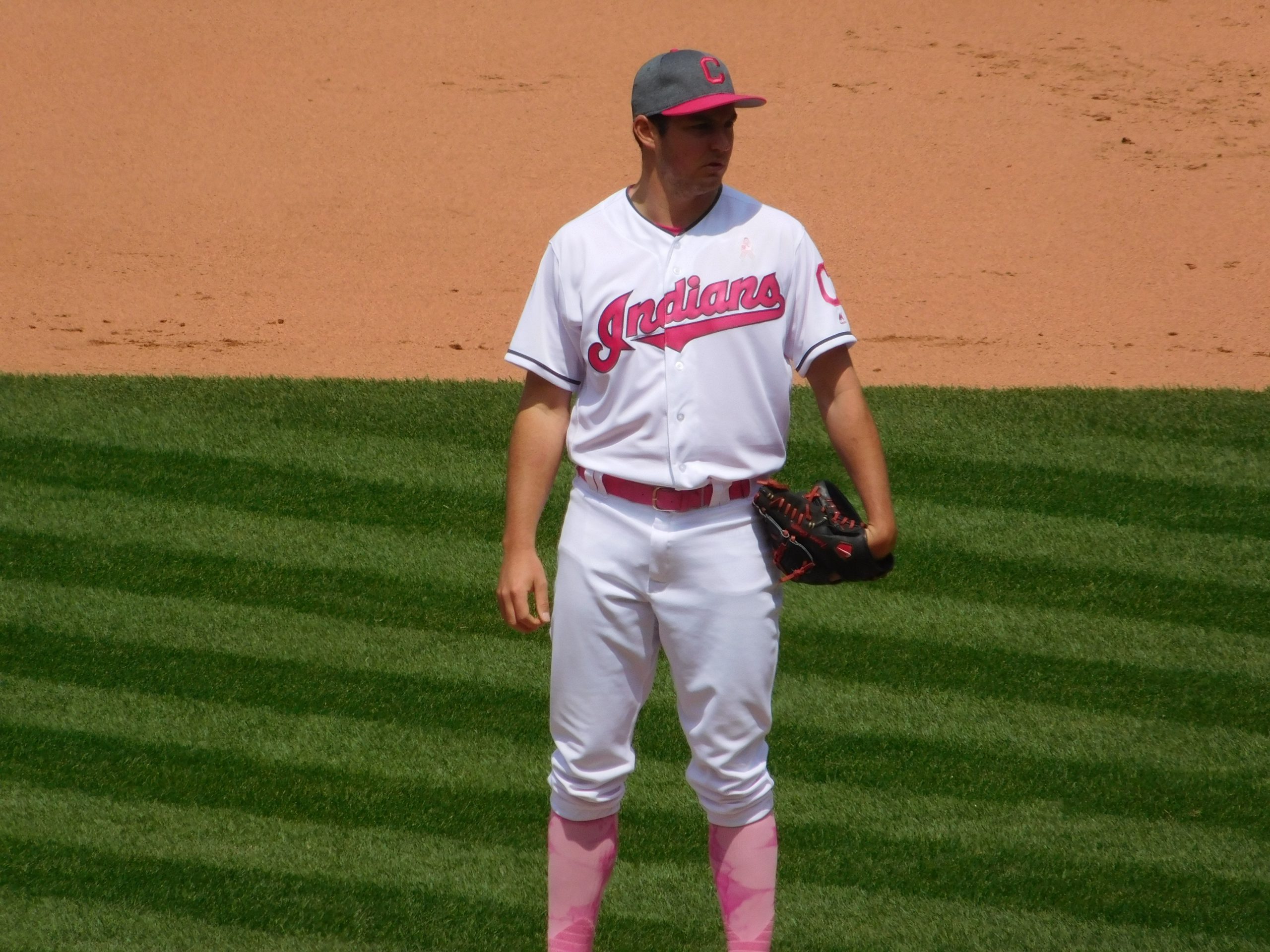 Following a four-game split with the Houston Astros over the weekend, the Indians are back at it tonight as they will play a short two-game set against the Miami Marlins.

These two teams met last week, with the Marlins taking game one (3-1) while the Tribe rebounded for a Wednesday with with a big 8th inning surge by a score of 6-2.

Trevor Bauer gets the start for the Indians tonight, as he sits at 3-1 on the season with a 1.99 ERA. He was outstanding against the Astros on Friday night in Houston, allowing one run over eight innings.

He competed his rear end off,” Indians manager Terry Francona said of Bauer.

Bauer will compete against Miami’s Sandy Alcantara, who enters play with a mark of 1-2 with a 4.50 ERA in five starts.

The Indians sit at 15-12, good for second behind the surprising Twins in the AL Central. The Marlins will enter action at 8-20, the worst mark in all of the Majors.

And the Marlins starting nine: